Akash Thosar and Rinku Rajguru to make their Bollywood debut...

by Naved Qureshi 2 years ago2 years ago
13views
0 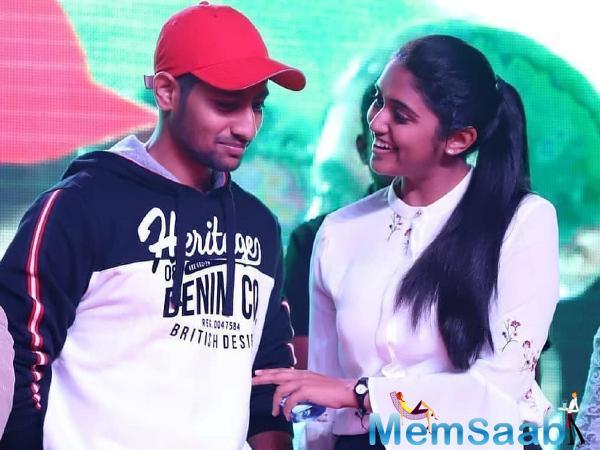 In This Image: Akash Thosar, Rinku Rajguru
The Amitabh Bachchan-starrer has the duo play Big B’s students in the sports drama. The film is based on the life of social worker Vijay Barse who works for the upliftment of underprivileged children through football. The unit recently shot in Nagpur.

“I was thinking of starting my next Bollywood venture and was looking for an emotional and relevant subject which would connect with the masses and channelise today’s youth into positive energy. 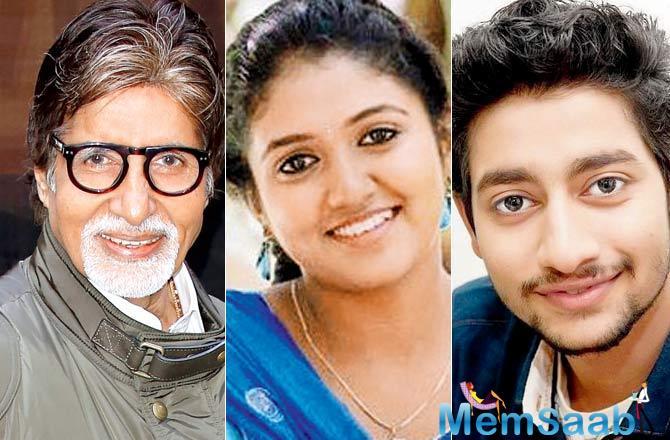 In This Image: Akash Thosar, Rinku Rajguru, Amitabh Bachchan
Since the last three years, I have been looking for such subjects and one of them is a biopic of Vijay Barse who promoted slum soccer in India and showcased Indian talent to the world.

Jhund is the slum soccer film which shows that there is a hero in all of us… And it’s only a matter of opportunity life gives you”, she said. 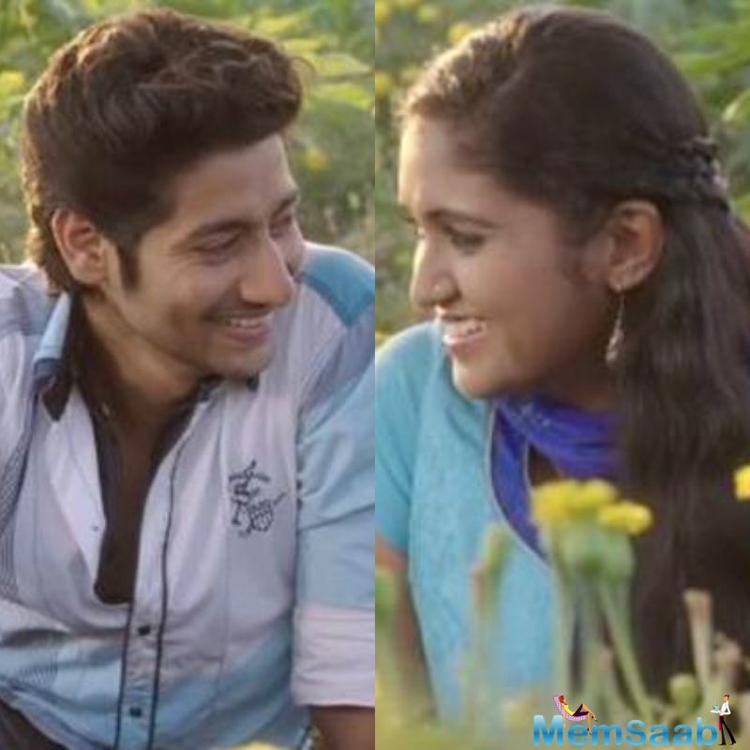 In This Image: Akash Thosar, Rinku Rajguru
“I am very thankful to Mr Amitabh Bachchan for graciously being part of the film. Our visionary partner Bhushan Kumar who has been delivering content-driven cinema is equally passionate making a great team with the iconic director Nagraj Manjule”, she added.