Ajay Devgn-fronted De De Pyaar De is all set to hit the screens on February 22, 2019. 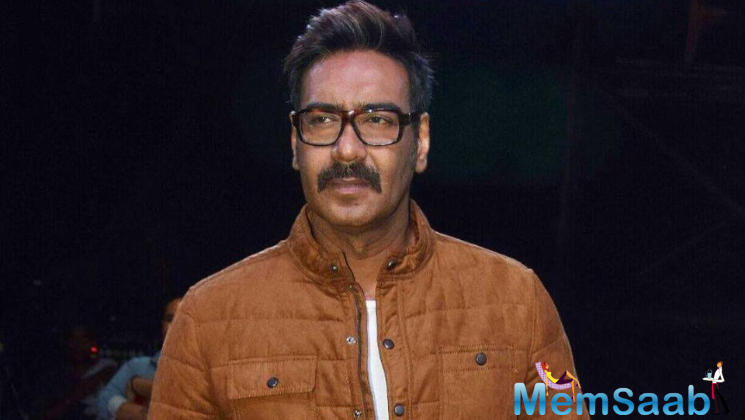 Ajay Devgn and Rakul Preet Singh are currently shooting for the film in Manali. An elaborate action scene is being shot for the film, which included a horseriding sequence. 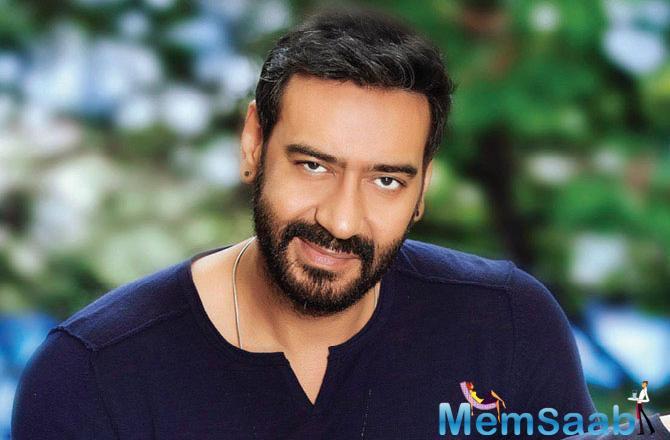 In This Image: Ajay Devgn
The hilly terrain is not proving to be a deterrent for the actors. While Devgn is used to doing stunts himself, Rakul is learning the ropes. She has been working out every morning before the shoot to make herself agile. Some tips from Devgn might help. 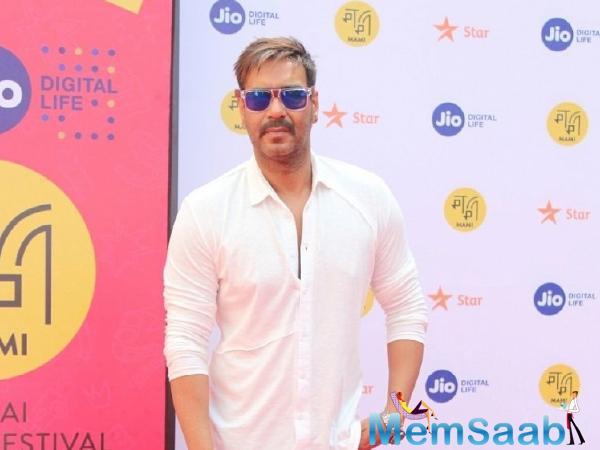 In This Image: Ajay Devgn
The film, also stars Ranbir Kapoor, will release on December 25, 2020. Ajay will also be seen in Total Dhamaal which also stars Madhuri Dixit-Nene, Arshad Warsi, Riteish Deshmukh and Jaaved Jaaferi. The film will be jointly produced by Inder Kumar along with Ashok Thakeria and Ajay Devgn and is slated to release on December 7.