This has got to be the most waited guest appearance in recent times. 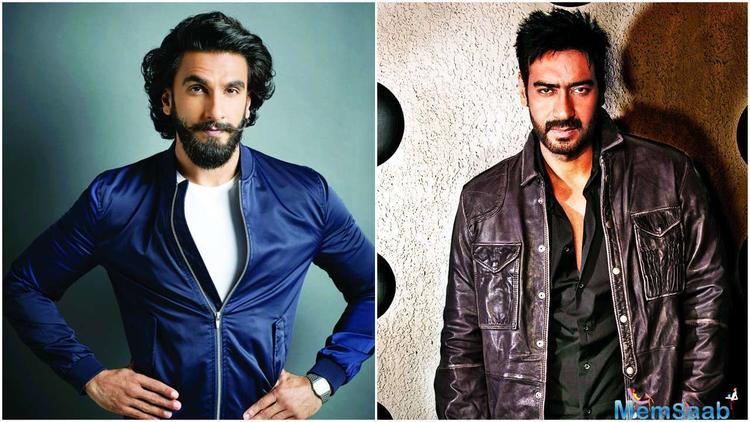 In This Image: Ajay Devgn, Ranveer Singh
Ajay Devgn, who has played the eponymous Singham in the franchise directed by Rohit Shetty, will now be seen playing the same hot-headed cop in Shetty’s Simmba. 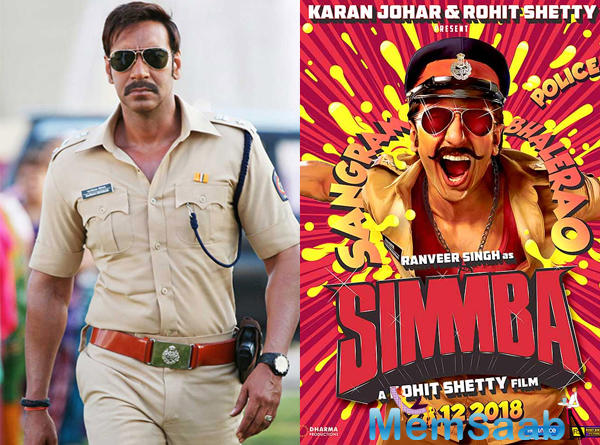 In This Image: Ajay Devgn, Ranveer Singh
Devgn is one of Rohit Shetty’s closest friends in the film industry. They have collaborated in 10 feature films so far, including the extremely successful Golmaal and Singham series. So it comes as no surprise that Devgn sportingly agreed to a guest appearance in the film. This is Rohit Shetty’s second film so far that does not feature Devgn in the lead. Chennai Express (starring Shah Rukh Khan) was the first.

In Simmba, Rohit Shetty teams up with Ranveer Singh for the first time. 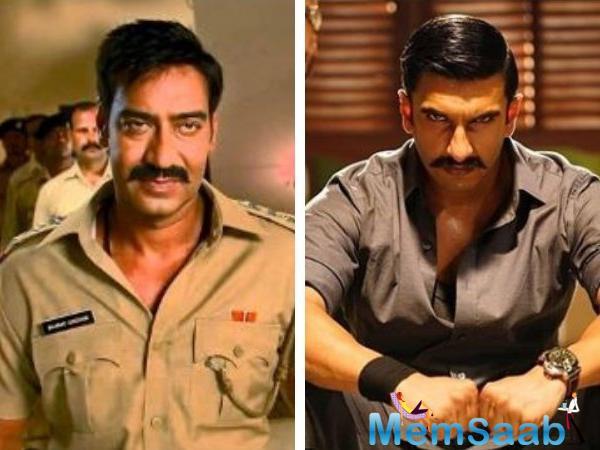 In This Image: Ajay Devgn, Ranveer Singh
The senior actor’s cameo proves that this new collaboration has been undertaken with his blessings. Interestingly, Simmba has been produced by Karan Johar, Ajay Devgan’s wife Kajol’s friend-turned-foe-turned-friend-again.