Ajay Devgn speaks about her intimate scenes with Ileana D’Cruz... 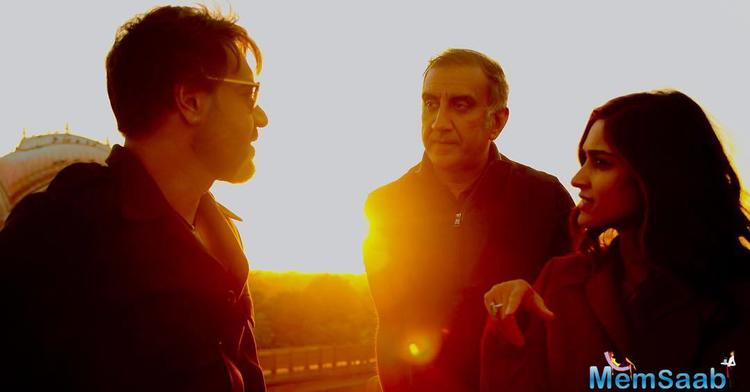 He continued, Man of less yet effective words indeed!

In This Image: Ajay Devgn, Ileana D'Cruz
Director Milan Luthra also added, “I don’t think anybody decides how we edit the film. This is a straightforward film and is not likely to get into any trouble.” 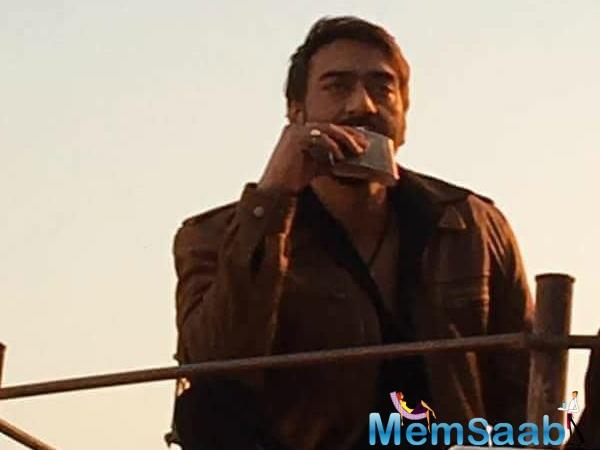