Ajay Devgn reveals that Kajol would pass a sarcastic taunt...

Ajay Devgn might speak less in public but the maverick actor surely knows how to nail it with his wit. He might be busy promoting his film and leaving no stone unturned but what’s more interesting is his good sense of humour. 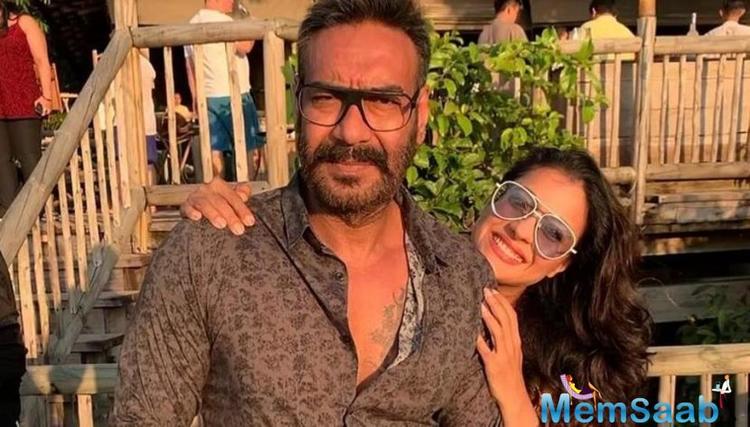 In This Image: Ajay Devgn, Kajol Devgn
With his film ‘De De Pyaar De’ nearing its release date, Ajay who essays the character of a 50-year-old man dating a girl half his age played by Rakul Preet Singh while Tabu is seen playing the character of his ex-wife.

The film which is helmed by Akiv Ali has been the talk of the town ever since its trailer made its way on the internet and the songs of the film have already made its way in top music charts. 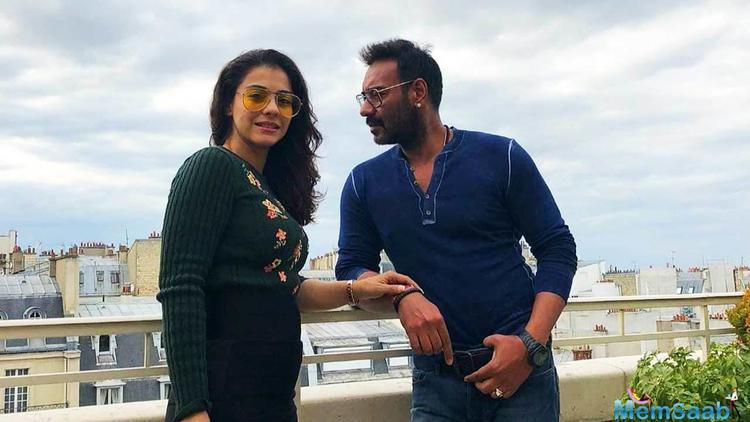 In This Image: Ajay Devgn, Kajol Devgn
During an interview with in.com, Ajay was quizzed if he ever encountered any situation in real life post his marriage with Kajol to which he replied saying that he has never been in any relationship out of his marriage as it’s shown in the film. Furthermore, he even revealed that Kajol would pass a sarcastic taunt if she caught staring at a woman.