Ajay Devgn to get back into action with Indra Kumar’s...

Once he trains his focus on work, Ajay Devgn will have three movies demanding his attention, including the Kaithi remake, Indra Kumar’s Thank God and the pending shoot of Maidaan. Of the lot, the actor has decided to bounce back into action with Kumar’s comedy, which also features Sidharth Malhotra and Rakul Preet Singh.

According to a source, the actors are gearing up for a September shoot of the film, which is inspired by Danish comedy Sorte Kugler (2009). 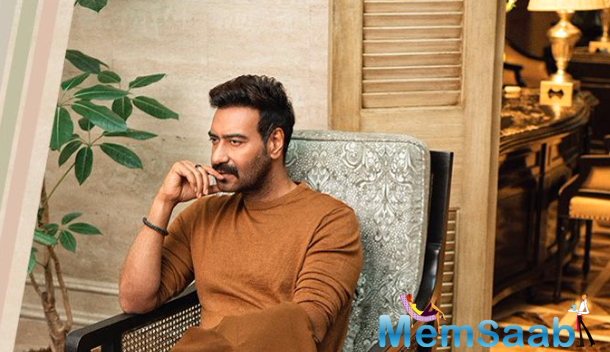 In This Image: Ajay Devgn
A trade source reveals that Kumar has been in talks with the principal cast to determine their dates. “Come September, the first schedule will be conducted at a set in Mumbai, in adherence with the safety guidelines. A chunk of the movie has to be shot in the United Kingdom; the makers will chalk out the foreign leg once the international travel restrictions are lifted. The project was to originally go on floors on April 10, but was impacted by the lockdown,” says the source. After wrapping up the first stint of Thank God, Devgn will turn his attention to the final schedule of Maidaan in November.

Though the central idea is loosely inspired by the Anders Matthesen-directed venture, the source says Thank God has been adapted to suit the Indian audience’s sensibilities. 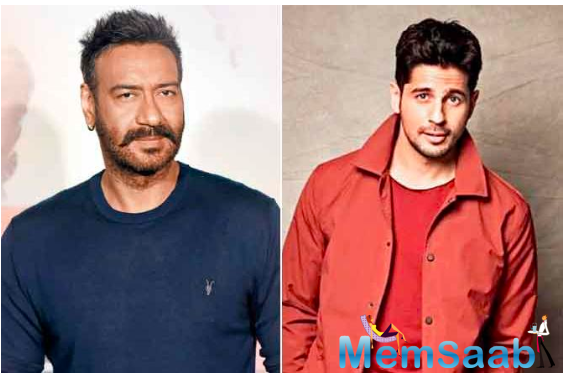 In This Image: Ajay Devgn, Sidharth Malhotra
“Devgn will play a bitter and bankrupt middle-aged man, who gets a new lease of life after a car crash. Sidharth’s character changes his outlook on life.”