Ajay Devgn confirms working with SLB: We’re in talks but...

Ajay Devgn will soon be seen in his 100th film Tanhaji: The Unsung Warrior. He will share screen space once again with wife Kajol and Saif Ali Khan in the film. However, the actor also has some very interesting and lucrative projects in hand not to forget that there are umpteen numbers of speculations about his signing a few more projects.

Ajay is teaming up with Sanjay Leela Bhansali after two decades but there are two films in the pipeline- Alia Bhatt starrer Gangubai Kathiawadi and Baiju Bawra. 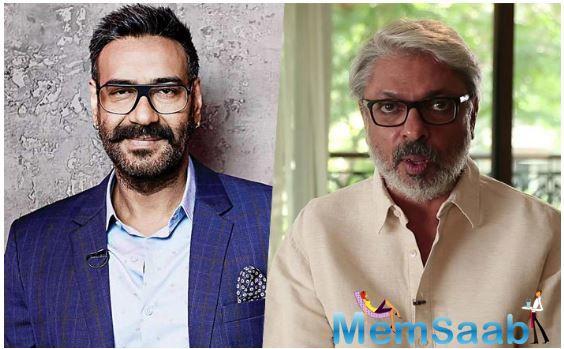 In This Image: Ajay Devgn, Sanjay Leela Bhansali
Sanjay Leela Bhansali just announced his Diwali 2021 magnum opus, Baiju Bawra. The cast is yet not revealed but Shah Rukh Khan and Salman Khan were approached for the lead roles. Although it didn’t work out with them and finally Ajay Devgn may give a nod to this larger than life project.He is supposedly being roped in to play the role of Pathan mobster Karim Lala in Gangubai Kathiawadi or Tansen in Baiju Bawra, which role he greenlights remains to be seen.

However, when quizzed about the same, the actor told an entertainment portal that it’s too early to talk about it. 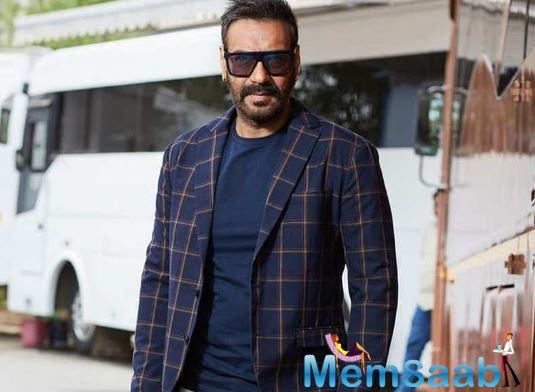 In This Image: Ajay Devgn
He said, “It’s too early to talk about it. We’re in talks but let’s see what happens. It’s like asking someone are you married. No? Okay, how many children do you have? Bhai shaadi toh ho jaane do pehle. Let’s lock that first.” Ranveer Singh is supposedly playing the titular role in Baiju Bawra.

Ajay will also be seen in Rohit Shetty directed Sooryavanshi that has Akshay Kumar in the lead. 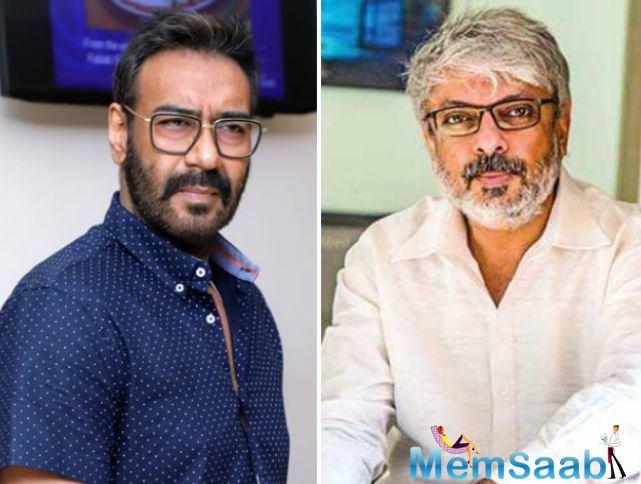 In This Image: Ajay Devgn, Sanjay Leela Bhansali
Sharing screen space with Akshay once again, Ajay said, “Expect what you saw in Simmba. I share an old friendship with Akshay. We’ve known each other for a long time. We spent time remembering our old days when we’d keep pulling each other’s legs. We narrated those incidents to those around us on the set and laughed remembering them.”