Ajay Devgn on ‘Avengers: Endgame’ success: Bollywood has a lesson...

Ajay Devgn on ‘Avengers: Endgame’ success: Bollywood has a lesson to learn from movie

Ajay Devgn on ‘Avengers: Endgame’ success: Bollywood has a lesson to learn from movie

Ajay Devgn believes Indian audience, especially the ones who are familiar with the Marvel Cinematic Universe, will lap up director Rohit Shetty’s cop universe in no time. 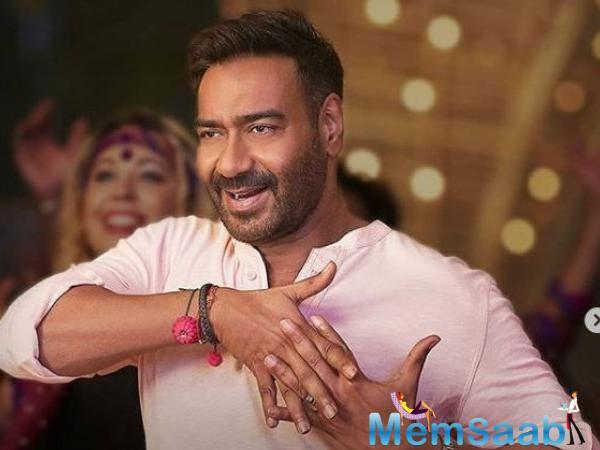 In This Image: Ajay Devgn
The actor fronts the “Singham” series that gave birth to the filmmaker’s potential multi-film universe, which was followed by Ranveer Singh’s “Simmba”; the latest addition to it is “Sooryavanshi”, to be led by Akshay Kumar.

Devgn said Bollywood has a lesson to learn from the box office performance of the studio’s most recent “Avengers: Endgame”. 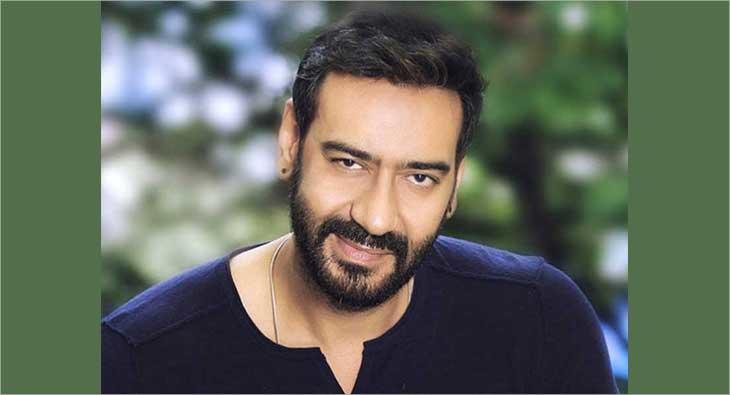 In This Image: Ajay Devgn
“Universes have a massive scope in Bollywood. ‘Singham’ is a strong franchise and then ‘Simmba’ has become another important series, and now if ‘Sooryavanshi’ goes to become something like that, which I’m sure it will, it’s the same thing as ‘Avengers’. The film got such a big opening worldwide. “Either you are an Iron Man fan or any other Avengers’, now that all of them came together for a film, one will definitely go. Every superhero’s fan would go, it’s as simple as that. If these characters also go on to become that strong, then people would wait for something like this. Having a good script is extremely important. If it’s not justified, anybody will fail,” the actor told PTI in an interview here.

However, Devgn reiterated Shetty’s concerns that the Indian film industry currently is not in a position to give a competition to Hollywood due to financial constraints. 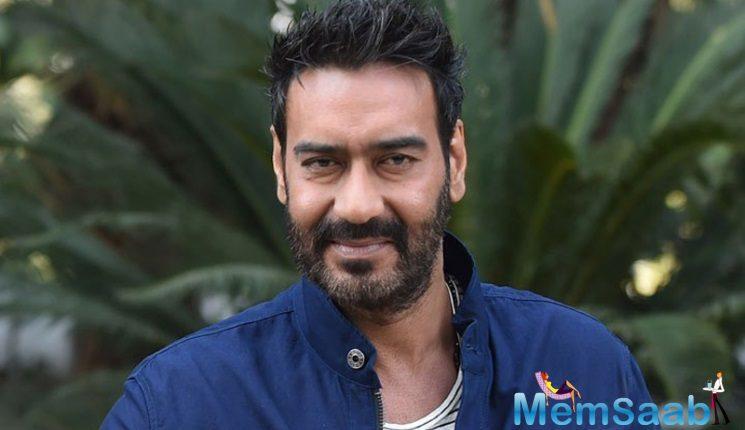 In This Image: Ajay Devgn
“The fact is that we don’t have budgets but have to compete with them. The work they do in one lakh rupees, we have to deliver it in Rs 100. The audience doesn’t care what your restraints are. They just see what is visible on the screen,” he said. The actor said MCU picked up superheroes, but in India, cops like “Singham and Simmba” are the superheroes.

“So we’re trying to make our world. We are taking it into a more realistic zone,” he added. 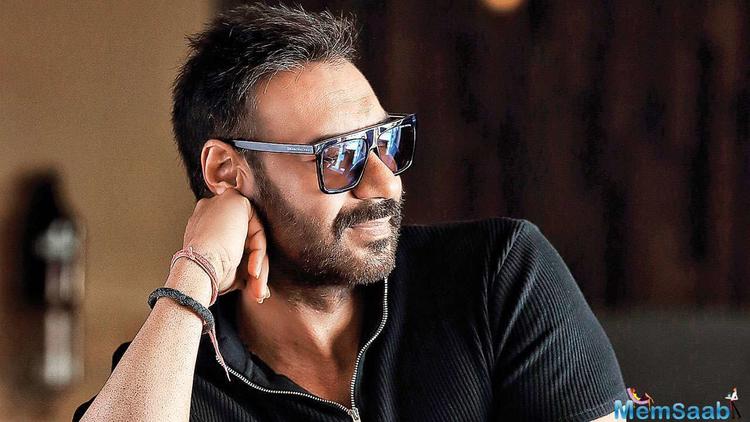 In This Image: Ajay Devgn
Shetty promised that he has definite plans to make a film with a female police officer to complete his cop-universe. Devgn, who is mentor to Shetty, his longtime collaborator, said the director is working on the idea.

The actor also said any female actor can play the role of a cop in the film franchise, adding Deepika Padukone, Katrina Kaif and Kareena Kapoor Khan would fit the bill. 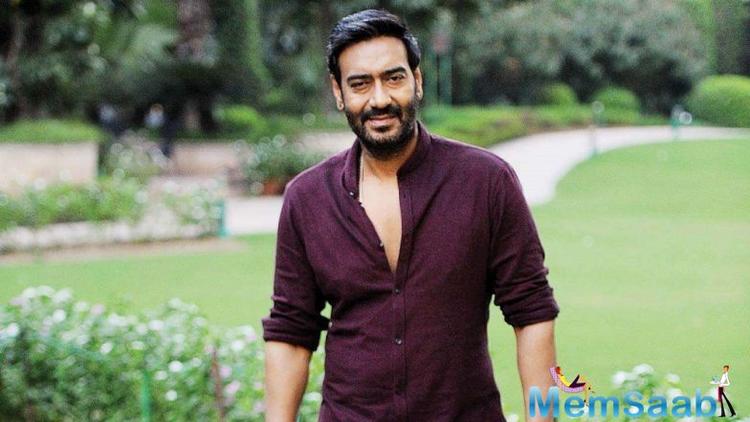 In This Image: Ajay Devgn
“Who cannot play? Any female actor can play the role. Any woman can play a cop. All our actresses are doing so well. All the new girls at least are doing so well – Deepika, Katrina, Kareena and anyone can do it,” he said.

Devgn said the shooting of period action drama “Tanhaji”, in which he stars in the title role, is nearly complete. Also starring Saif Ali Khan, the film is slated to be released on January 10, 2020. 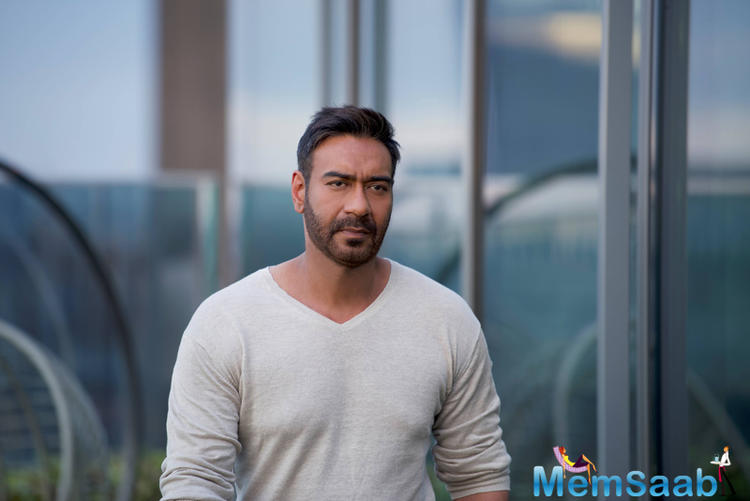 In This Image: Ajay Devgn
He will soon start filming the biopic on legendary Indian football coach Syed Abdul Rahim, which will be followed by period drama, “Chanakya”. The actor’s last release was “De De Pyaar De”, which released last week.