Ajay Devgn and Tabu’s rom-com to hit theatres on Dussehra...

Movie fans are in for a ‘reel’ treat next Dussehra as a still-untitled ROM-com starring Ajay Devgn and Tabu is all ready to make the dramatic arts on October 19, 2018.

According to trade analyst Taran Adarsh, This film is produced by Bhushan Kumar, Luv Ranjan and Ankur Garg, and directed by debutant Akiv Ali. This movie will also have another actress onboard. 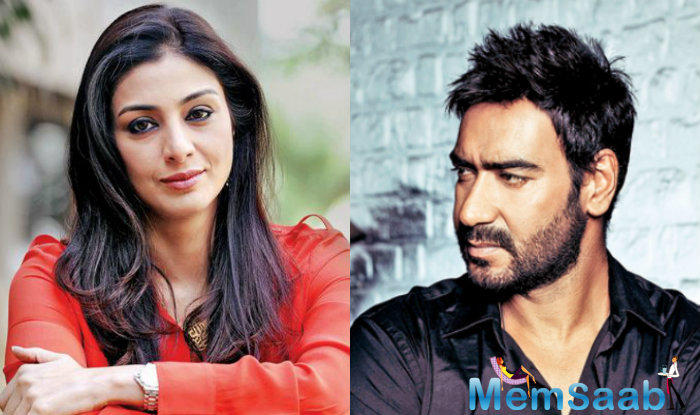 In This Image: Ajay Devgn, Tabu
Getting to his Twitter page, he wrote, ‘Ajay Devgn returns to rom-com genre in Dussehra 2018: 19 Oct 2018… Film is produced by Bhushan Kumar, Luv Ranjan and Ankur Garg…’

‘The Ajay Devgn ROM-com film is not titled yet… Co-stars Tabu and one more actress… Akiv Ali, a well known editor, directs the flick,’ he added. 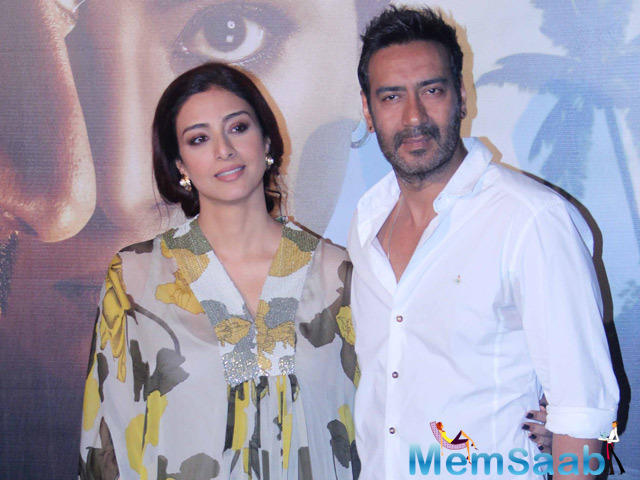 In This Image: Ajay Devgn, Tabu
After ‘Sonu Ke Titu Ki Sweety’, this is the second of the multi-film association between Luv Films and T-Series.

Ajay and Tabu have earlier teamed up for the movies like ‘Drishyam’, ‘Vijaypath’ and ‘Takshak’. They will as well be sharing the screen in ‘Golmaal Returns’. 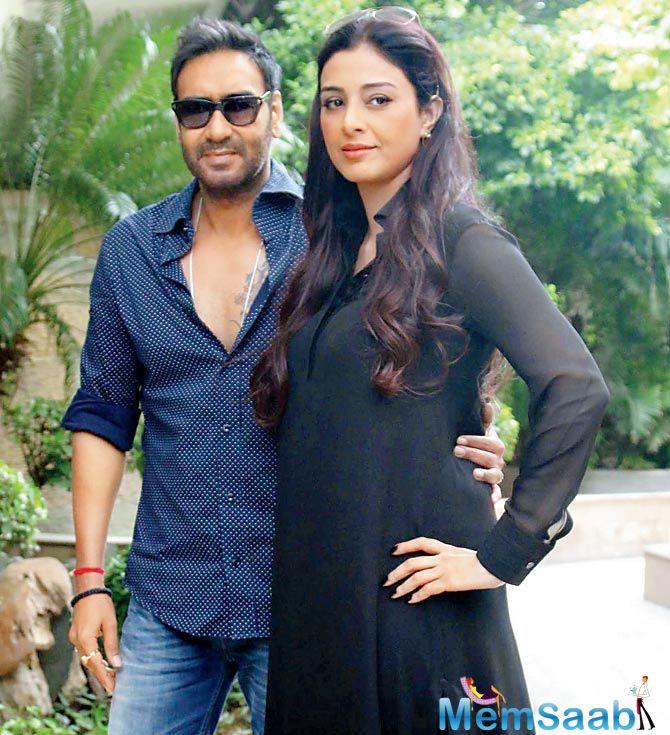 In This Image: Ajay Devgn, Tabu
Meanwhile, Ajay, whose latest ‘Baadshaho’ that was liberated on September 1 has possessed a decent show at the Box Office, has reportedly set off filming for ‘Raid’ in Lucknow.