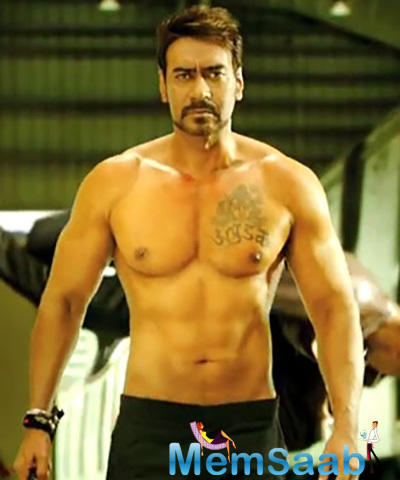 In This Image: Ajay Devgan
Veteran actor Saeed Jaffrey, who died at the age of 86 in November 2015, will also be awarded the Padma Shri posthumously.

The Singham actor has been honoured for his contribution in the field of cinema. The President presented five Padma Vibhushan, eight Padma Bhushan and 43 Padma Shri awards at the function. 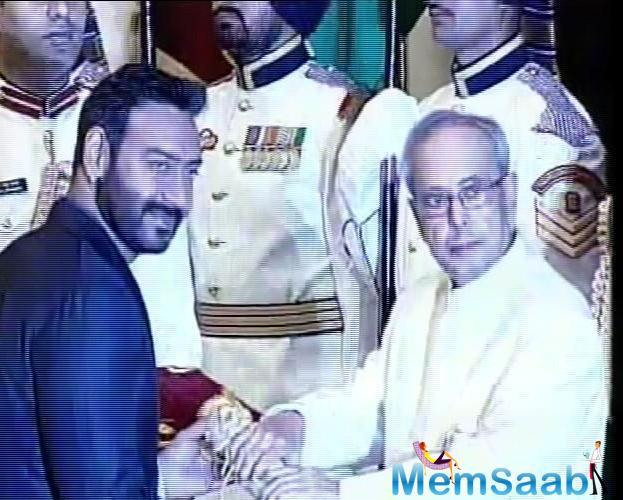 In This Image: Ajay Devgan
A couple of months ago, when the awards were announced, Ajay had told a section of the media:’I feel deeply humbled yet elated to receive such honour from my own country. This announcement today makes it special for me when I’m filming abroad for my new film Shivaay. I’d like to acknowledge that Padma Samman puts an extra responsibility on me and I promise to serve my country for as long as I can’ 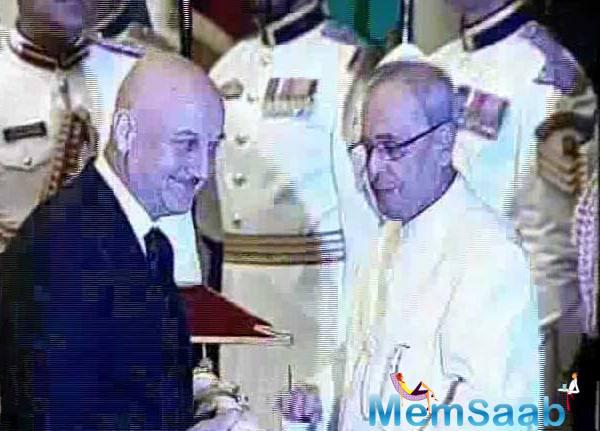 Ajay Devgn, in a black bandhgala, received the Padma Shri from President Pranab Mukherjee in a ceremony in New Delhi on Monday. 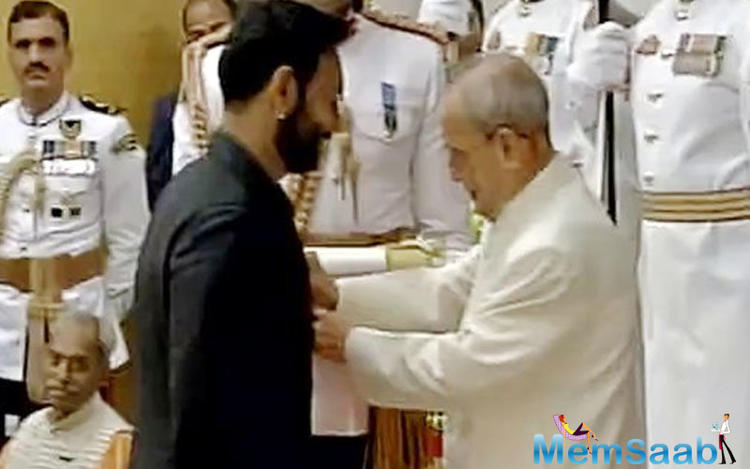 In This Image: Ajay Devgan
Ajay Devgn, in a black bandhgala, received the Padma Shri from President Pranab Mukherjee in a ceremony in New Delhi on Monday.