Aishwarya Rai Bachchan to get a wax statue at Madame...

Aishwarya Rai Bachchan was amongst the first Bollywood actresses, who made India proud globally. The former Miss World, again, has a reason to make the nation proud. According to ANI, the actress is all set to get a wax statue at Madame Tussauds in Sydney.

“We’re excited to announce that Aishwarya Rai has joined the Madame Tussauds family and will be here for a limited time only. 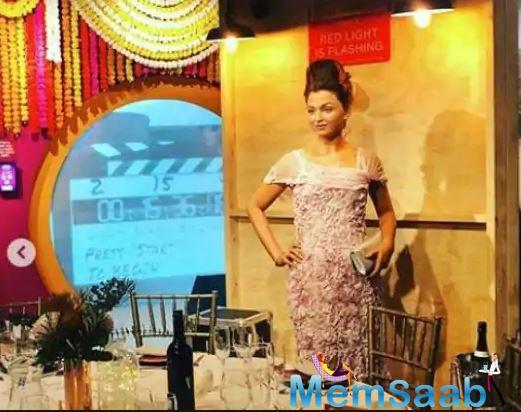 In This Image: Aishwarya Rai Bachchan
She is one of the most popular and influential celebrities in India and we know she’ll be a big hit with Bollywood fans,” said, Mark Connolly, General Manager at Madame Tussauds Sydney,

Aishwarya Rai Bachchan, who has stayed away from the big screens for quite some time now, was last seen oozing oomph with ravishing appearances at Cannes Film Festival. 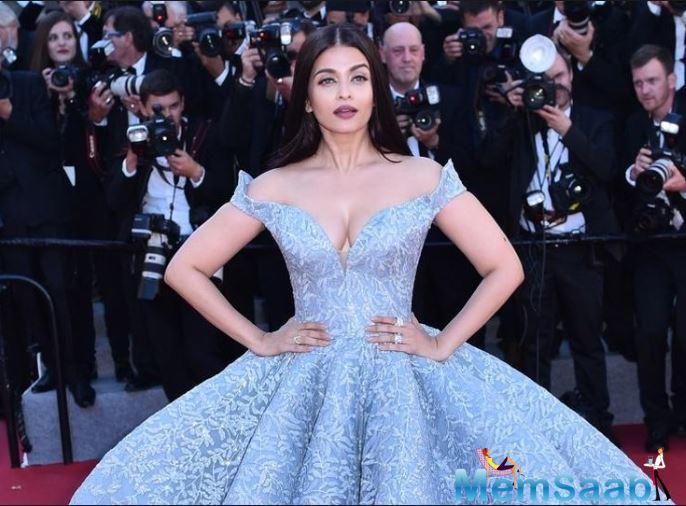 In This Image: Aishwarya Rai Bachchan
The Ae Dil Hai Mushkil actress will have her statue next to the King of Bollywood, Shah Rukh Khan. “The Lights, Camera, Bollywood experience opened in April and is one of the most energetic and loved experiences by our guests. It truly depicts the vibrant life backstage on a Bollywood movie production set and we love seeing the fun that our visitors have when they learn how to master a Bollywood dance routine or star in an iconic film scene, including DDLJ! With the new addition of Aishwarya Rai featuring alongside Shah Rukh Khan, we’re confident there will be a lot more selfies snapped in the Bollywood zone,” said Connolly.

“The pose of the figure is based on her red carpet look at the Robin Hood film premiere at the 63rd Cannes Film Festival in May 2010 and we think it looks spot on! 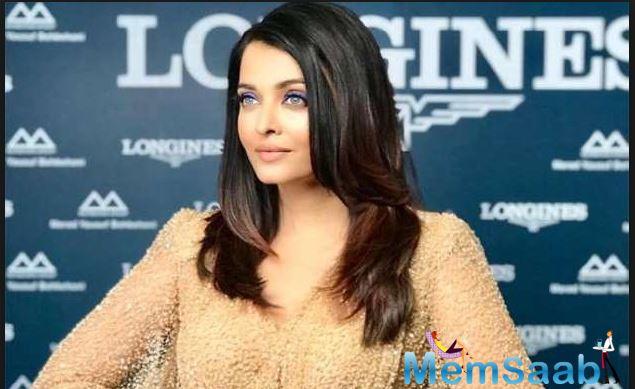 In This Image: Aishwarya Rai Bachchan
She is only in Sydney until January 2020 so be sure to catch her before she jets back off to Madame Tussauds New York!” he further informed.