The episode of “Yaar Mera Superstar Season 2” featuring Rohan and Tanmay will be aired on Zoom on Saturday.

Rohan Joshi, who is a part of the popular comedy group All India Bakchod (AIB), says it would be “extremely fun” to roast Bollywood superstar Shah Rukh Khan, but he is too big for him to imitate. 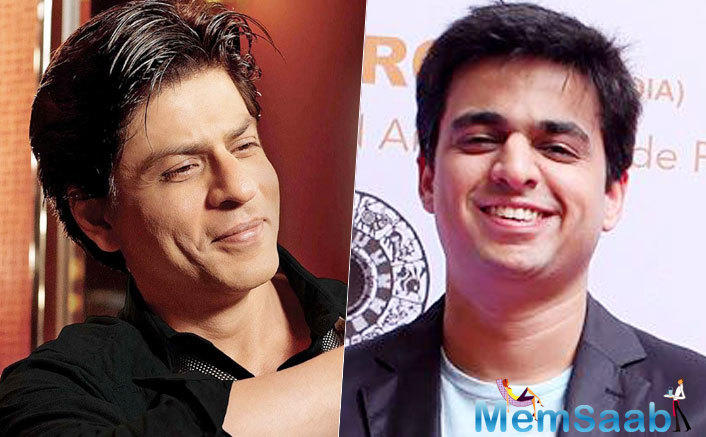 In This Image: Rohan Joshi, Shahrukh Khan
He added, “I believe SRK would be extremely fun to roast. He is one of those people who will get up and destroy you once you’re done roasting him. SRK is insanely smart and so funny,” Rohan said on the TV show “Yaar Mera Superstar Season 2”, where he was joined by AIB’s co-founder-creator Tanmay Bhat.

However, Rohan shared that the group might not think about imitating Shah Rukh. 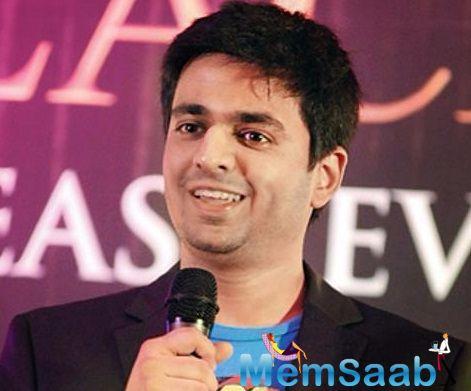 In This Image: Rohan Joshi
“The old ‘K K Kiran’ dialogue and his favorite pose are done to death. I don’t know how to imitate a 25 years of success,” Rohan said. 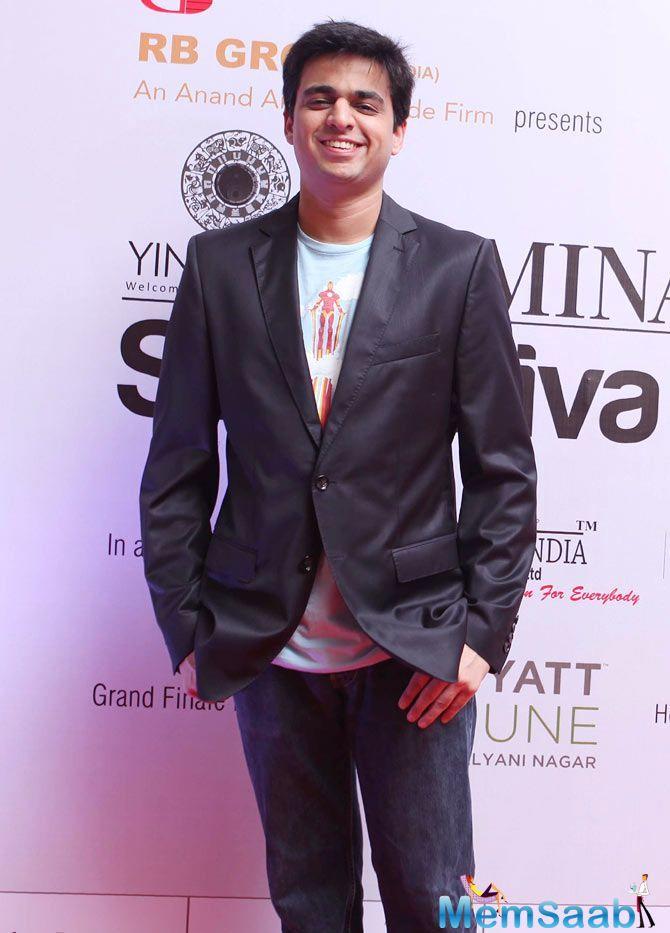 In This Image: Rohan Joshi
“Yes, I am dating Alia’s sister Shaheen Bhatt but that doesn’t make me the ‘Bollywood’ boy. In fact, I am the least Bollywood out of all of us,” he said.