Alia Bhatt and Sidharth Malhotra, who has signed for brooding musical saga Aashiqui 3, again postponed for a while. 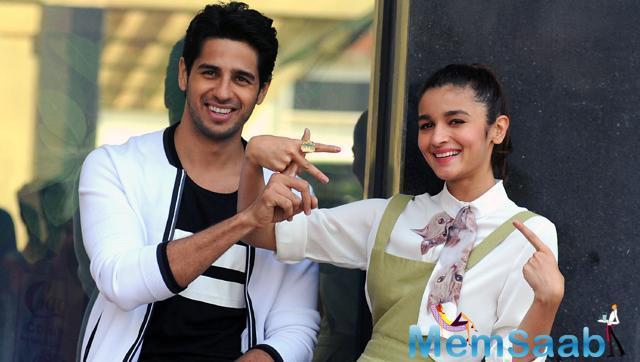 In This Image: Alia Bhatt, Sidharth Malhotra
In the film Sidharth Malhotra and Alia Bhatt will play protagonists, but it’s getting to be a while before things take off for the film. Producer Mukesh Bhatt had earlier announced that the two will indeed be part of the film, since they ‘fit the role’.

The film will be directed by Mohit Suri, who has last direct Hamari Adhuri Kahani, reportedly is writing a contemporary love story for the film. 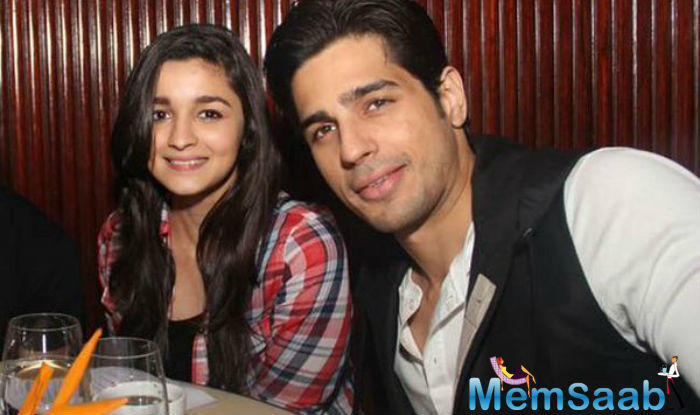 In This Image: Alia Bhatt, Sidharth Malhotra
But, like the first two parts, music will play a pivotal role in the installment too. Alia will play a singer and Sid will be seen in an intensely romantic avatar.

However, a source says script alterations and schedule changes have pushed the film’s shoot. 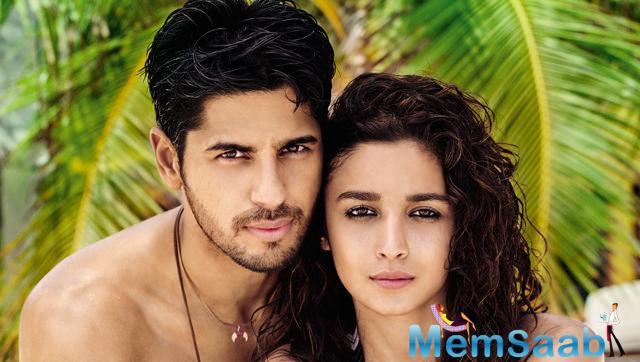 In This Image: Alia Bhatt, Sidharth Malhotra
Says a source, “There have been several creative changes in the script, hence the film has been pushed a bit. Earlier, Alia was supposed to start the film post Badrinath Ki Dulhaniya while Sidharth was to do it after Reloaded.”