After Tubelight, Shah Rukh Khan to do a cameo in...

After Tubelight, Shah Rukh Khan to do a cameo in Jagga Jasoos??

Ever since it was revealed that Shah Rukh Khan will be doing a small cameo in Kabir Khan’s Salman Khan-starrer Tubelight, millions of fans, of both the actors, are eagerly waiting to see them together on silver-screen. King Khan is going to play the role of a wizard named Goga Pasha, according to a source.

The report further adds that in 2016, Khan was spotted on the sets of Jagga Jasoos, which led to a lot of rumors about the actor doing a special appearance in the film. 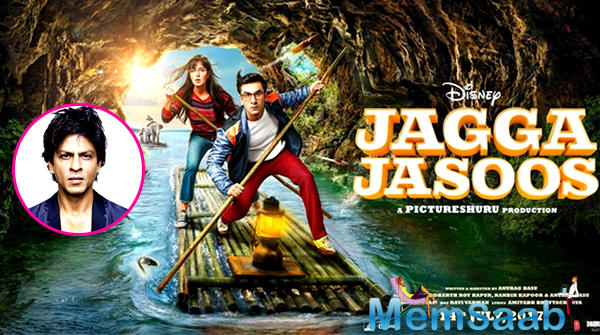 In This Image: Shah Rukh Khan, Ranbir Kapoor, Katrina Kaif
The report by also states that King Khan has indeed already shot for the role. The shooting took place in a Mumbai studio along with Ranbir and Katrina, a few weeks back. Jagga Jasoos is about a guy named Jagga (Ranbir) who has been inquisitive about everything since his childhood. One day, his father is murdered and that fills him with anger and makes him all the more curious about who the murderer was. The entire process takes a toll on him and he becomes a loner living a complete isolated life. Katrina plays his love interest who accompanies him to Kolkata and Morocco to help Jagga unravel the truth about his father’s death.The film is going to hit the silver screen on 14 July this year.

Now there are speculations that Shah Rukh Khan is all set to do a cameo role in Anurag Basu’s Ranbir Kapoor and Katrina Kaif-starrer Jagga Jasoos. 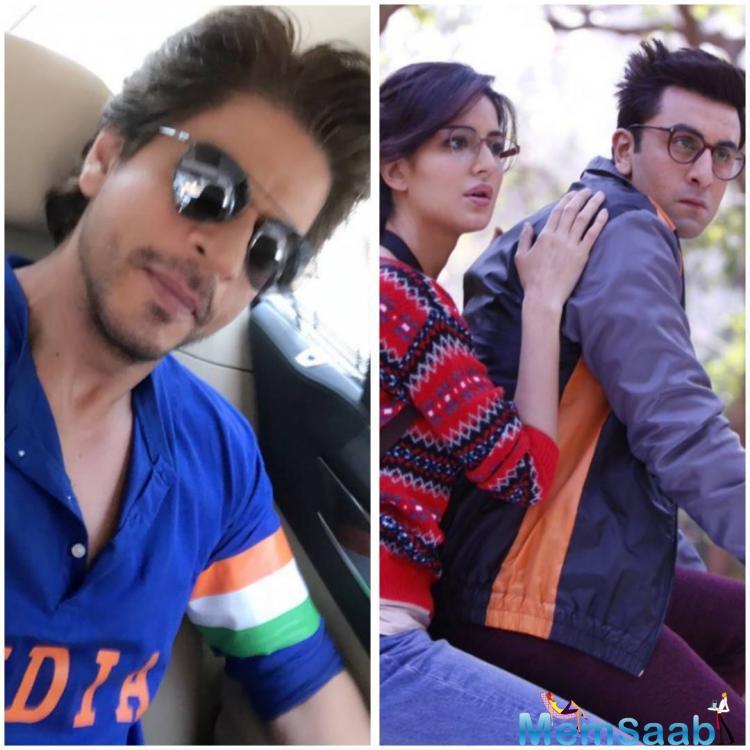 In This Image: Shah Rukh Khan, Ranbir Kapoor, Katrina Kaif
Apparently, earlier this year, Anurag Basu had approached Shah Rukh Khan to do this cameo role, as per the source. According to the report, the makers of the film had to literally coax Khan to be a part of the film, to which he eventually agreed. He is reportedly going to play a small yet crucial role that will decide the fate of the lead pair in the film.