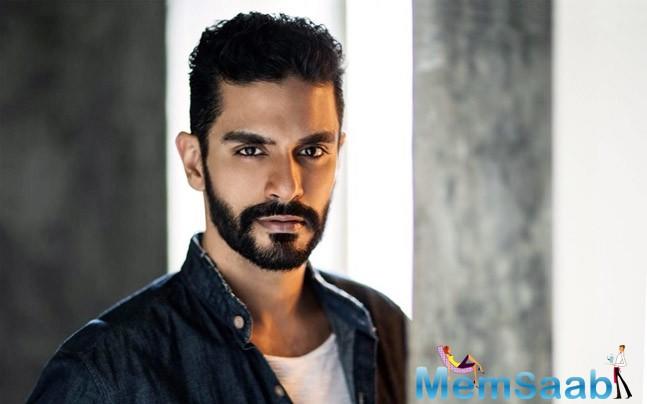 In This Image: Angad Bedi
In a time when sports movies are all the rage, it was high time that a film was made on hockey legend Sandeep Singh. The result is the film ‘Soorma’ which is coming out in July and which stars Diljeet Dosanjh as Sandeep and Taapsee Pannu as Harpreet. Now, the first look of another pivotal character has come out.

The makers of ‘Soorma’ tweeted the motion poster for the character of Bikramjeet Singh which is played by Angad Bedi. 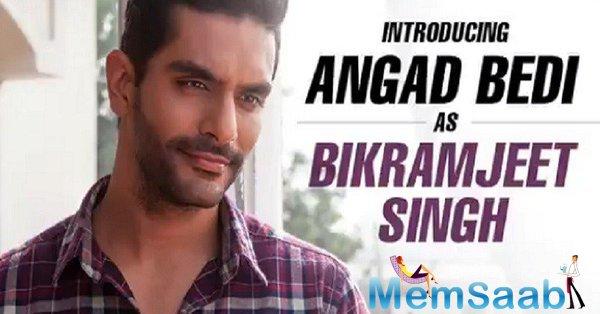 In This Image: Angad Bedi
The actor will be essaying the role of Sandeep’s older brother who actually motivated and moulded him into a legendary player. ‘Soorma’ is directed by Shaad Ali who last made ‘OK Jaanu’ in 2017.