Vicky Kaushal is soon going to have a year at the movies and quiet truly. The actor already has three confirmed and announced films releasing in the first half of next year and soon he will begin shooting for his next, a film based on the Indian surgical strike titled Uri to be directed by Aditya Dhar. 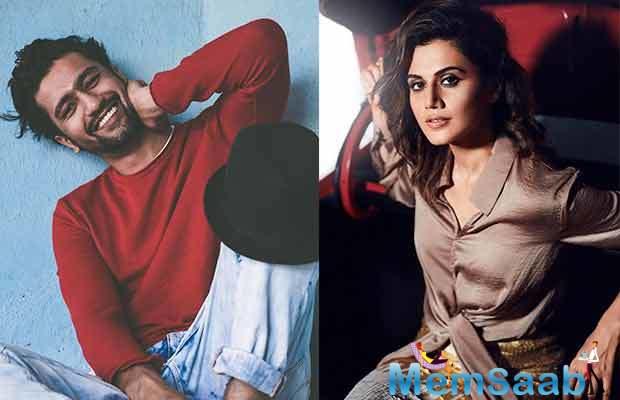 In This Image: Vicky Kaushal, Taapsee Pannu
And has more releases next year including Raju Hirani’s The Dutt biopic, Karan Johar’s short in Bombay Talkies 2 and Love Per Square Foot. And now adding another film to his list is Anurag Kashyap’s Manmarziyaan. The film which was earlier meant to be made is now being completely made as a new film.

Sources say that the film has a new script which has been crafted under the supervision of the director Anurag himself. 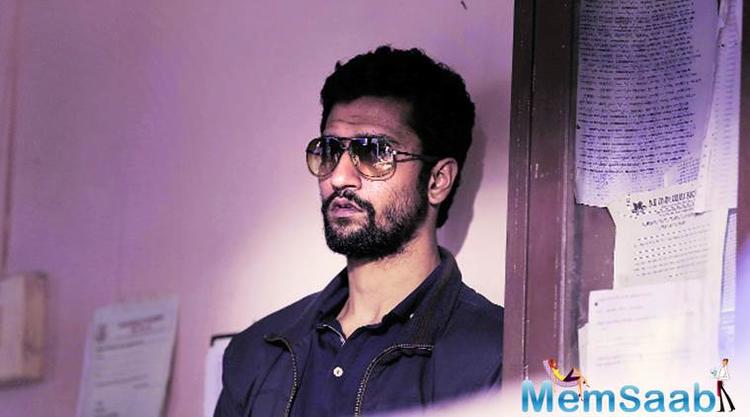 In This Image: Vicky Kaushal
Interestingly this would be the second time Vicky would be collaborating with Anurag after his amazing performance in the directors Raman Raghav 2.0 in which he played a dark role of a cop living on the edge chasing a serial killer on the loose played by Nawazuddin Siddique

This time, the subject is much lighter in form of a romantic film and Vicky is the first male lead signed on for the film we hear. 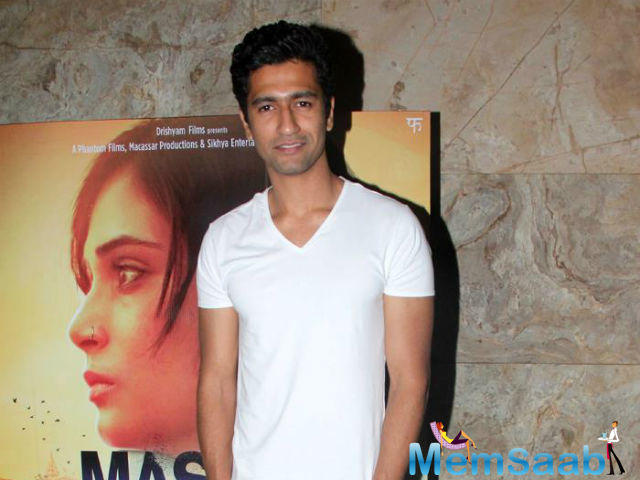 In This Image: Vicky Kaushal
The lookout for the other male lead of the film is still on and the film will go on floors early next year. It would be interesting to see the pairing of Taapsee and Vicky together on screen, definitely two names from the young brigade of actors who have proven their mettle as actors early on.