After Sonu Nigam, Javed Akhtar speaks against use of loudspeakers...

Veteran lyricist Javed Akhtar has voiced his support to singer Sonu Nigam and said loudspeakers should not be used at places of worships. 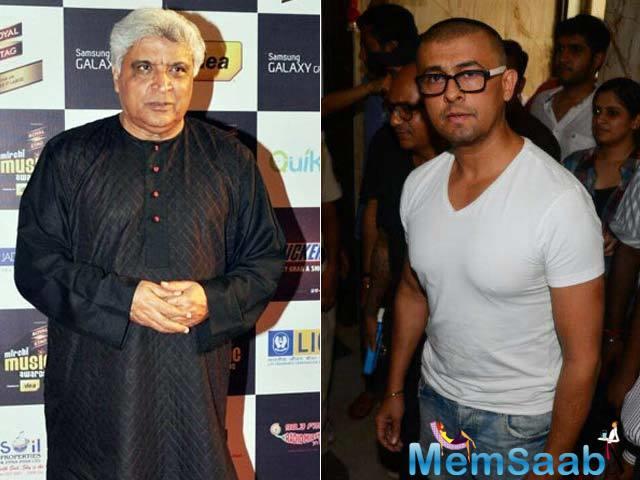 In This Image: Sonu Nigam, Javed Akhtar
Last year, Nigam had described the loud sermons from the loudspeakers as hooliganism in a series of tweets which led to a ‘fatwa’ being issued against him by a Kolkata-based cleric.

Now, Akhtar has made a case against the use of loudspeakers at religious places. 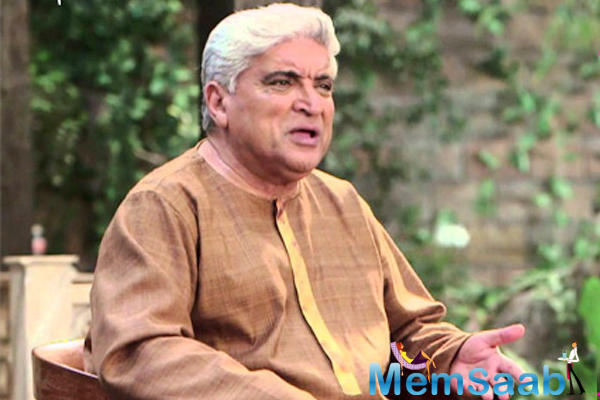 In This Image: Javed Akhtar
“This is to put on record that I totally agree with all those including Sonu Nigam who want that loudspeakers should not be used by the mosques and for that matter by any place of worship in residential areas,” Akhtar tweeted.

He also gave it back to a Twitter user who called him out for being a hypocrite. 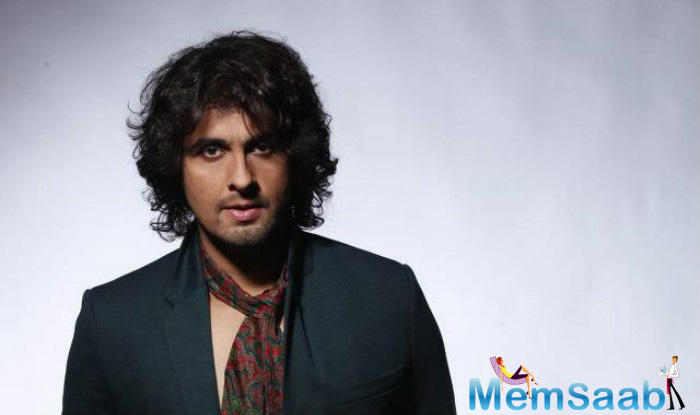 In This Image: Sonu Nigam
“Maen har galat baat Kay Khilaf awaaz uthata hoon.Mushkil yehi hai ke aap dusron ki galti to maan saktay hain Magar apni nahin. (I have spoken out against everything that is not right. Problem is that you point out others’ mistakes but are not ready to accept yours.)” Aktar replied.

“Some people just cannot believe that someone can be fair and above communal prejudices because they themselves are not”. 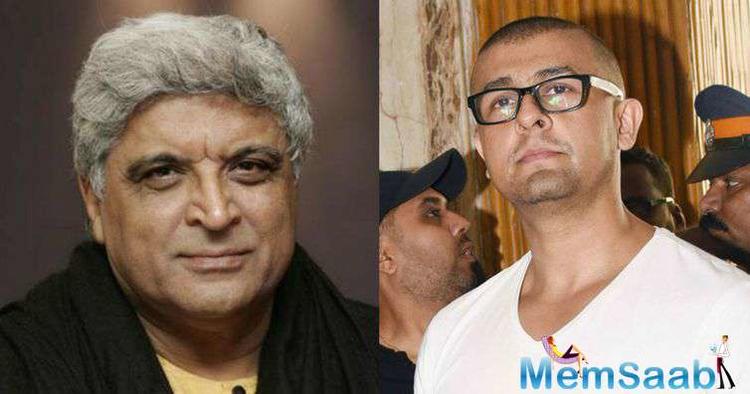 In This Image: Sonu Nigam, Javed Akhtar
“Ask Ashoke Pandit how many times I haves spoken about KPS (Kashmiri Pandits) including once in the presence of the CM late Mufti Mohammad Sayeed and his daughter, Mehbooba Mufti, who is the present Chief Minister,” Akhtar replied to another user.

Meanwhile, Nigam said Akhtar’s support for him is “well timed” as there is a threat to his security because of the issue. 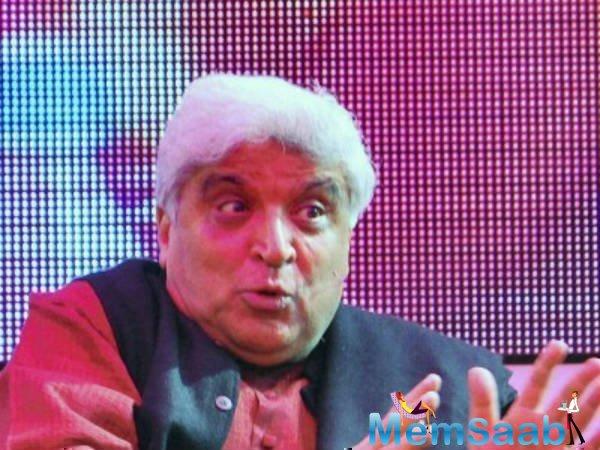 In This Image: Javed Akhtar
“Javedji taking a stand is actually well-timed because, he perhaps realised that for the last two days there have been rumours going around that there is a threat to my security and most of the people in the industry did not want to take a stand in my favour, because of a lot of reasons,” Nigam told a private channel.He also lamented that nobody from the industry supported him over the issue but people were quick to stand shoulder-to- shoulder with Sanjay Leela Bhansali for “Padmaavat”.