After Priyanka Chopra, Dhanush takes over the international market with...

After Priyanka Chopra, Dhanush takes over the international market with Fakir!

Priyanka Chopra isn’t the only one who is making a name for herself in the international arena! Actor Dhanush has constantly impressed his fans with his projects in Bollywood as well as in the south. However, with his film, ‘The Extraordinary Journey of the Fakir’, Dhanush has become quite the global star! The movie has received huge appreciation from the audiences across the world.

The film has opened internationally across multiple locations, the key ones being France, Italy, Spain, Australia, Netherlands and Hong Kong and has already earned in excess of INR 30 Cr in sales. 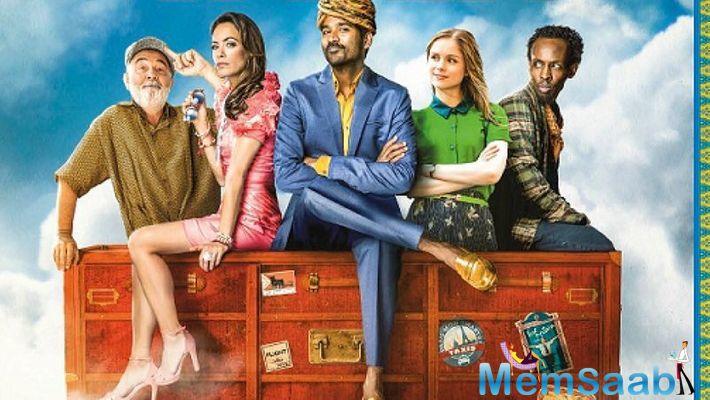 In This Image: Dhanush
The film will be releasing in major markets, from 21st June through early July, like India, SAARC, USA, Singapore, Canada and UK. The movie released in Japan on the 7th of June and got excellent reviews and opening weekend collections. The film will also release in China in this June-July period, like most recent big Bollywood films.

The film deals with the problems of refugees across the world but despite handling a rather sensitive subject, the film is filled with light-hearted humour. 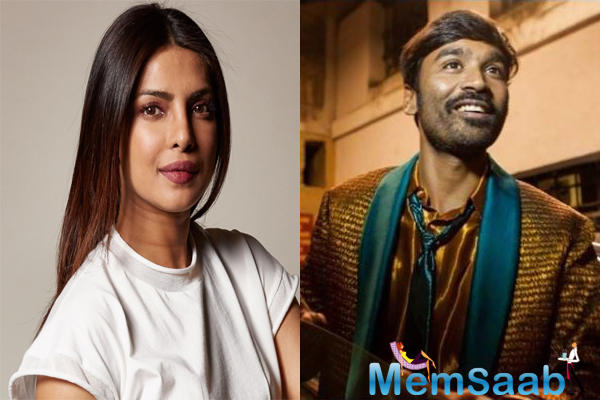 In This Image: Priyanka Chopra, Dhanush
‘The Extraordinary Journey of the Fakir’ has been directed by Ken Scott and produced by Saurabh Gupta, Gulzar Singh Chahal, Aditi Anand, Samir Gupta, Luc Bossi, Jaime Mateus-Tique, Gregoire Lassalle and Genevieve Lemal. The film has been co-produced by Abhayanand Singh and Piyush Singh from Golden Ratio, who are also presenting the film.