After Disha Patani, Tara Sutaria joins the cast of ‘Ek...

On March 2, it was confirmed that Bollywood actress Disha Patani, who recently impressed the audience with her unique avatar in Malang, will join Mohit Suri’s Ek Villain 2. And now, the second heroine for the film has also been locked and it is none other than B-town’s newbie Tara Sutaria who had made a grand debut last year with Student Of The Year 2 followed by Marjaavaan.

It was already known that John Abraham and Aditya Roy Kapur are finalized for the sequel. The original titled Ek Villain had starred Sidharth Malhotra, Shraddha Kapoor and Riteish Deshmukh. 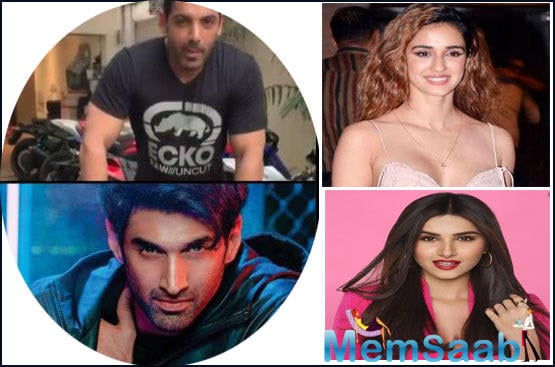 In This Image: Disha Patani, Tara Sutaria, Aditya Roy Kapur, John Abraham
Tara will play a singer in the film. A trained singer in real life who has sung in operas, her role is in the Gone Girl space too. “It takes a lifetime to get the nuances of a musician but luckily for me, Tara has been training for this all her life. What more can a filmmaker ask for,” said Mohit, adding that after seeing Tara’s work, he believes that she has the voice of today. “A new-age, uninhibited voice which comes from a place of honesty. That’s exactly what my character needs in the film.”

Before the film rolls, the filmmaker will conduct ice-breaking sessions with his actors. 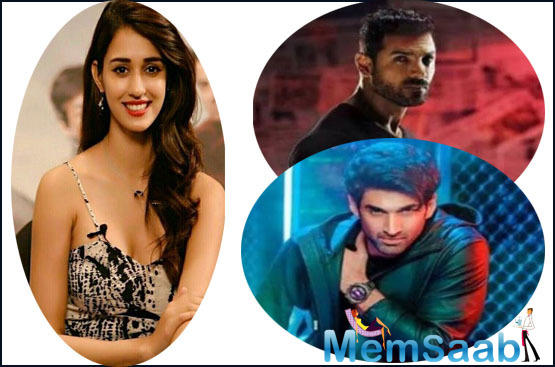 In This Image: Disha Patani, Aditya Roy Kapur, John Abraham
Buzz is, Mohit is planning to create his own universe of villains, who will come together in a final showdown. Ek Villain 2 is a step forward in this direction. “We have seen a crossover of superheroes and super cops. With this franchise, Mohit is looking to explore the dark side of human behaviour and continue with it in the future,” informed a source close to the development.

Unlike Ek Villain, which was a face-off between good and evil, embodied by Sidharth Malhotra and Riteish Deshmukh, Part 2 is a battle royal between two villains played by John and Aditya. 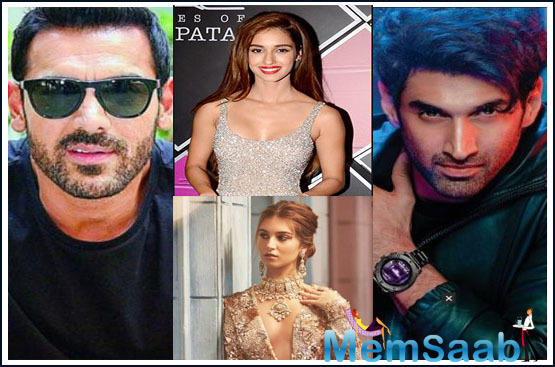 In This Image: Disha Patani, Tara Sutaria, Aditya Roy Kapur, John Abraham
Produced by Bhushan Kumar and Ekta Kapoor, the film will go on the floors later this year and will release on January 8, 2021.