After Dangal’s Babita, Sanya Malhotra transforms into Pataakha for Vishal...

After Dangal’s Babita, Sanya Malhotra transforms into Pataakha for Vishal Bhardwaj’s next.

After Dangal’s Babita, Sanya Malhotra transforms into Pataakha for Vishal Bhardwaj’s next.

Bollywood actor Sanya Malhotra, who played Aamir Khan’s onscreen daughter Babita in the hit film Dangal, is all set to get back to rural India with her next. 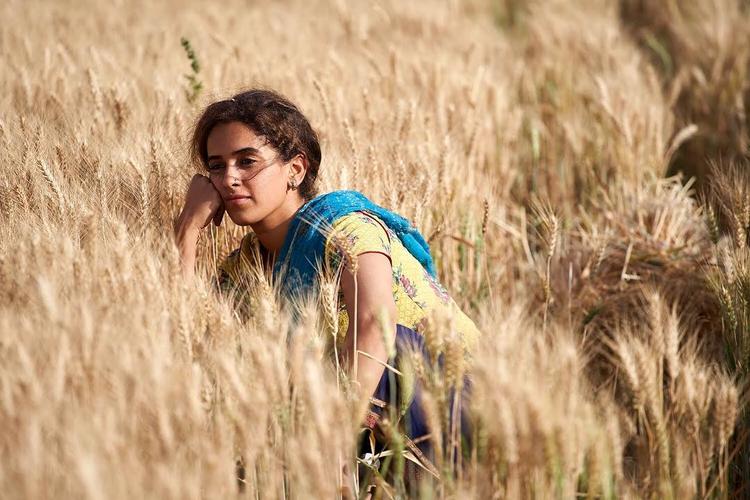 In This Image: Sanya Malhotra
Titled Pataakha, the film is being directed by Vishal Bhardwaj and also stars Radhika Mohan. Sanya shared pictures from Pataakha on her Instagram account.

Sanya is seen as a young village girl sitting in the a wheat field in one of the pictures while Radhika is churning buttermilk while smoking a bidi. 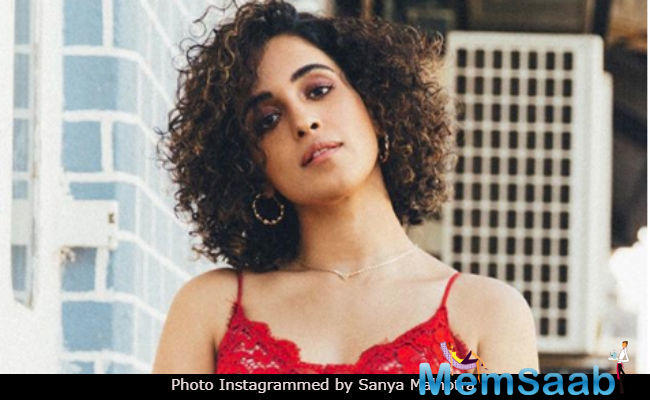 In This Image: Sanya Malhotra
Originally titled Chhuriyan, the film is said to be based on Charan Singh Pathik’s short story, Do Behnein.

Touted to be a comedy-drama, the film will focus on the true nature of the sisters’ relationship after they get married and live their separate lives. The film also features Sunil Grover in a pivotal role. 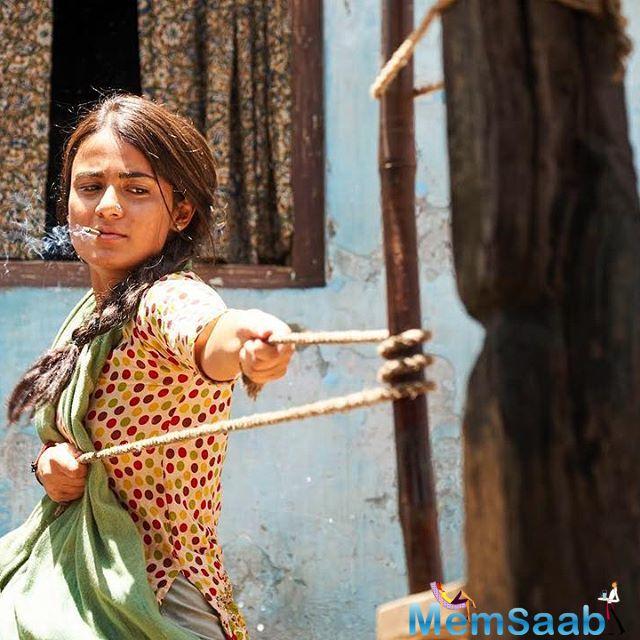 Vishal is also working on a sequel to Talvar and the film will revolve around the real life incident murder of a seven-year-old student in a Gurgaon school. 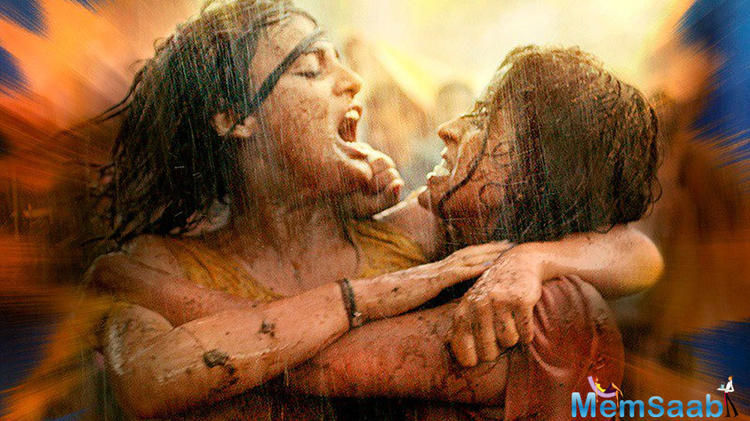 In This Image: Sanya Malhotra, Radhika Madan
The director, who is directing, writing and producing the film, said his film will not only focus on the case but will also throw light on the current state of the society. “It is our duty to bring out these things. The film is very contemporary. It is a reflection of the society we live in. It is not only about that particular incident and will present bigger picture.”