After Brahmastra, Ranbir Kapoor and Alia Bhatt to be seen...

Sanjay Leela Bhansali made the headlines a few weeks ago after the announcement of his film Inshallah being shelved.

In This Image: Ranbir Kapoor, Alia Bhatt
The film, that was supposed to star Salman Khan and Alia Bhatt in lead roles has got scrapped and fans who wanted to see the fresh pairing of the two onscreen were left disappointed. Salman Khan confirmed that he won’t be a part of Inshallah at IIFA Awards 2019. Alia too talked about it at the award show and said that she would soon be working with Sanjay Leela Bhansali.

Now, Sanjay Leela Bhansali is working on another project and has reportedly signed Alia Bhatt for his next project. 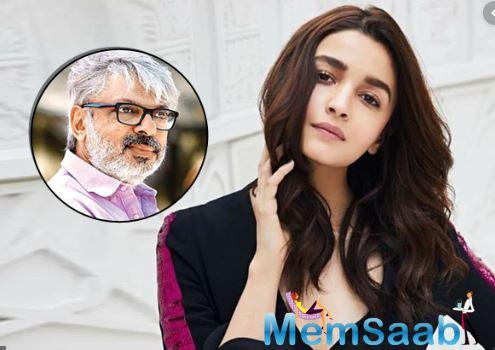 In This Image: Alia Bhatt, Sanjay Leela Bhansali
Sanjay Leela Bhansali is reportedly working on a biopic of Gangubai Kothewali, the legendary brothel runner who changed the face of Mumbai’s Kamathipura. The film is apparently based on a chapter from Husain Zaidi’s novel Mafia Queens Of Mumbai. As per a report in Pinkvilla, the filmmaker had bought rights to her story and had earlier planned to make the film with Priyanka Chopra. A source told that the film was titled Heera Mandi and while it is not sure if the name remains the same, Alia Bhatt has been roped in and might start shooting from next month. Another source informed Pinkvilla that Ranbir Kapoor might be roped in for a small, yet important role in the film. “. Although the movie will be headlined by Alia, it has some really interesting male characters – some who are against her and some who help her in her trade. Bhansali and Ranbir seemed to have ironed their differences and when the Bajirao Mastani director approached RK for the role, he took out time to hear it out. But he is yet to take a final call on the same,” the source informed.

The news has not been confirmed, but if Ranbir Kapoor decides to be a part of the film, it will be the second time we get to see the lovely couple Alia Bhatt and Ranbir on screen in the same film. 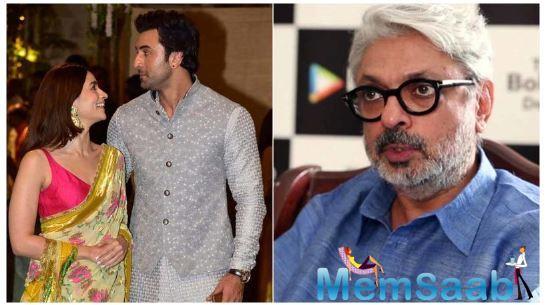 In This Image: Ranbir Kapoor, Alia Bhatt, Sanjay Leela Bhansali
Their first film together Brahmastra is set to release in 2020.