Sanjay Dutt’s life has been a roller coaster ride, which has been seen in bits and pieces. Even the recently released film Sanju, which showcased a part of his life garnered a lot of appreciation. 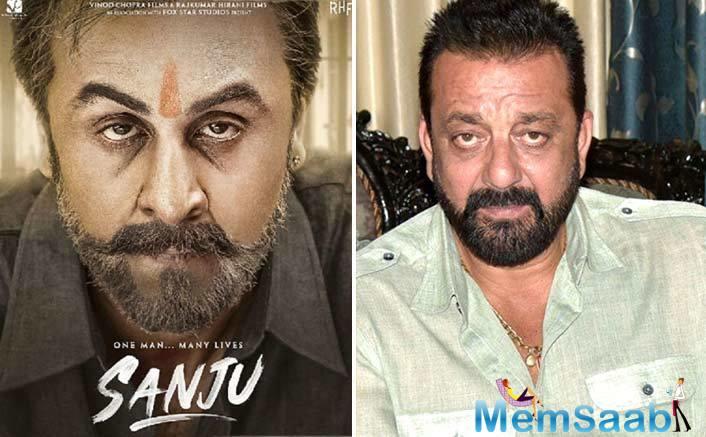 In This Image: Sanjay Dutt
The film, titular character essayed by Ranbir Kapoor created even more excitement to know the nuanced details of everything that actually went down into making him the Sanjay Dutt we see today.

What we recently heard will sure excite everyone, an internationally renowned digital platform has reached out to Sanjay Dutt’s Productions to make a three series show on the life of Sanjay Dutt. 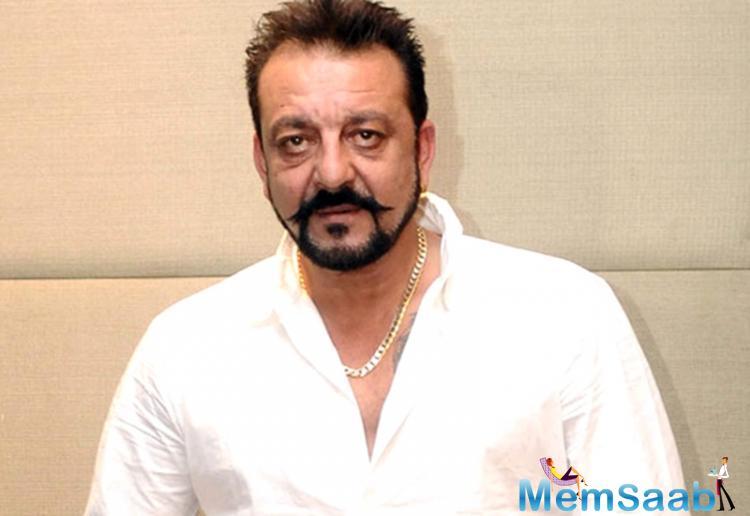 In This Image: Sanjay Dutt
The idea is to make a huge show which will give an insight to more detailed and hard-hitting aspects of his life. Talking of Sanju, the film not only garnered commercial success but managed to win over critics as well. With the power-packed performances, the intriguing storyline and hit chartbusters, Sanju has become the most loved and talked about film of 2018 so far. Written and directed by Rajkumar Hirani, the film also starred an ensemble cast in addition to Ranbir Kapoor, which includes Paresh Rawal, Manisha Koirala, Vicky Kaushal, Sonam Kapoor and Dia Mirza amongst others.