Aditya Roy Kapur takes time out to meet his Indore... 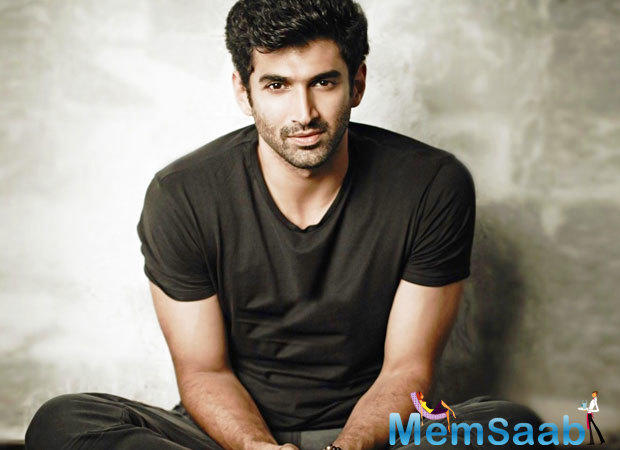 In This Image: Aditya Roy Kapur
During his stay in the city, the actor received a flood of fan clubs, requesting him to take out time to meet them. But he could only spend some time with them on Saturday, after his schedule in the city got over, informs a source close to the actor.

The source shares, “The cast and the crew were requested not to take their phones on the sets of the film and avoid meeting outsiders when they were shooting. But Aditya made time for them after he wrapped up his schedule of the film.” 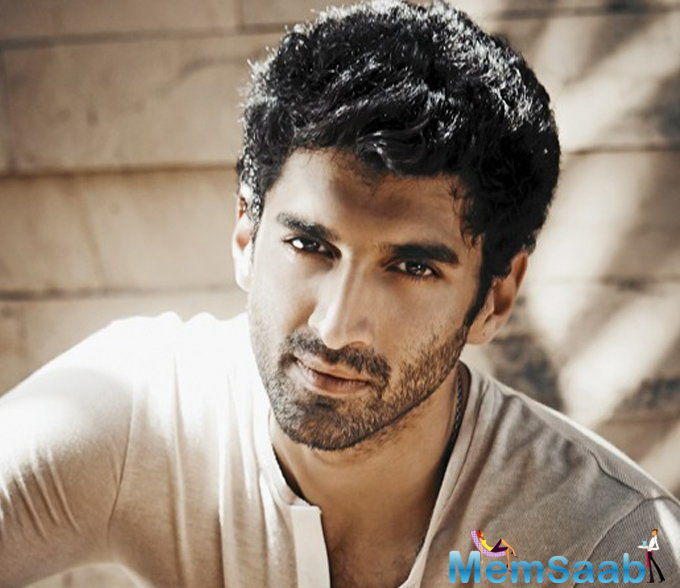 In This Image: Aditya Roy Kapur
Recollecting the fan frenzy on the sets, the source informed, “As soon as a few fan clubs in Indore heard that Aditya was shooting in their city, they started making rounds of the hotel, where the actor had put up, to catch a glimpse of him. A few fans had also been visiting him on the sets every day in the hope to meet him.”

The source also adds that every time the actor bumped into his fans, he would greet them with a smile. 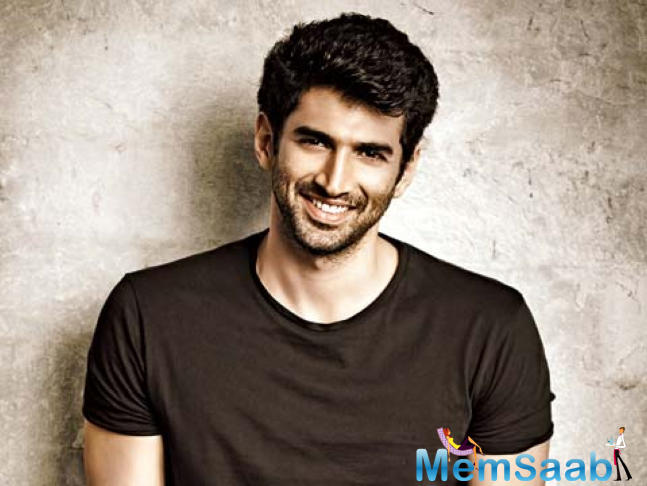 In This Image: Aditya Roy Kapur
Besides Aditya, Kalank features actors Madhuri Dixit, Sonakshi Sinha, Alia Bhatt, Varun Dhawan, Kunal Khemmu, and Sanjay Dutt. Aditya is paired with Alia, with whom he is also working in Sadak 2. Meanwhile, when not shooting, Aditya and Varun bonded over some local cuisines and lot of add sessions.