Salman Khan and Jacqueline Fernandez have been sustained as the lead pair in the third episode of the ‘Race’ franchise. Guess who will be acting as the antagonist in the upcoming action film? 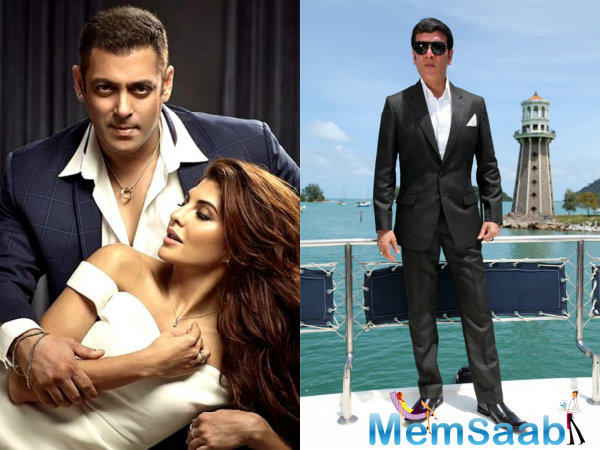 In This Image: Aditya Pancholi, Salman Khan
If online reports are anything to go by, then Salman’s friend Aditya Pancholi will portray the villain in the actioner which is required to go floors in October this year. 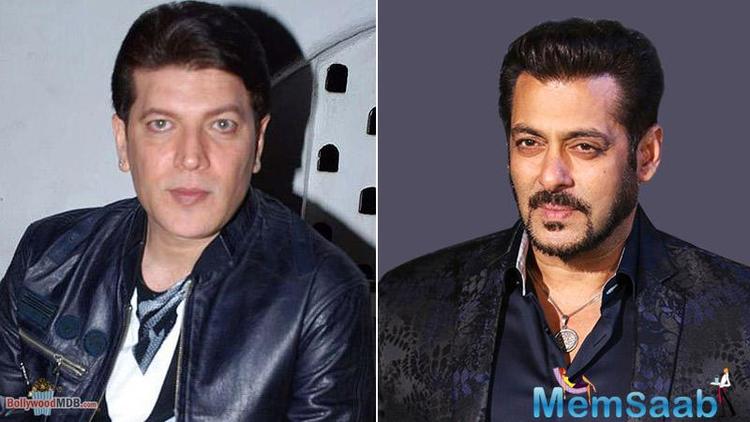 In This Image: Aditya Pancholi, Salman Khan
While the franchise is known for its complicated and thrilling stories along with its unexpected turns and turns packed with some high-octane action sequences, fans will come to see Jacqueline is reportedly running a tough policewoman for the inaugural time in her career thus far.