Aditya Chopra: Paani was not shelved because of Sushant Singh...

The film Paani was not made because of creative differences with Shekhar Kapur and had nothing to do with Sushant Singh Rajput, said filmmaker Aditya Chopra, in his recorded statement with the Mumbai Police on Saturday pertaining to the deceased actor’s suicide case.

As per the police officers involved in the case, Chopra was questioned about his movie Paani that was shelved later. 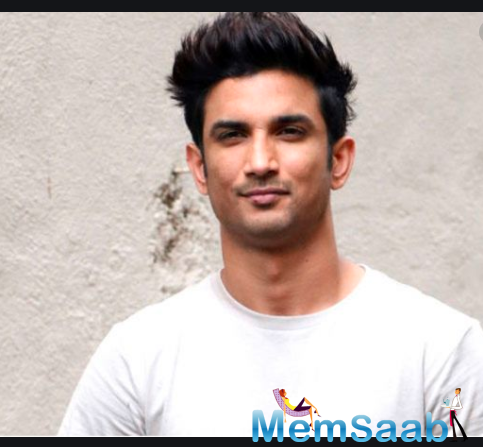 In This Image: Sushant Singh Rajput
The film was to be directed by Shekhar Kapur and had Sushant Singh Rajput in the lead role. The police recorded statements of 35 others before him, including the actor’s family members, people from the film fraternity including casting director Mukesh Chhabra, business manager Shruti Modi, PR manager Ankita Tehlani, actor Rhea Chakraborty, filmmaker Sanjay Leela Bhansali, among others.

The Mumbai Police is also looking into other aspects, including the actor’s supposed girlfriend Rhea Chakraborty’s ‘expenditure’ from the actor’s account. 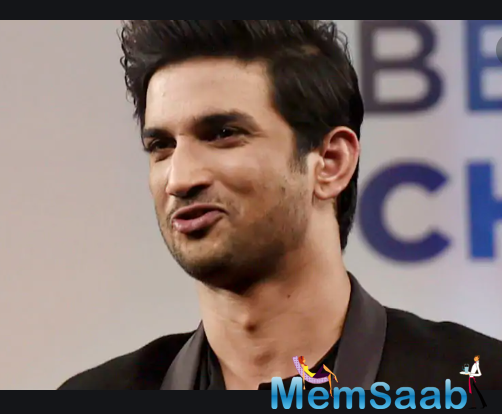 In This Image: Sushant Singh Rajput
However, the police have also said that it was too early to conclude anything based on the expenses without knowing the nature of those expenses. In a tweet to the Union Minister, Amit Shah, Chakraborty requested for a CBI inquiry in this case. Rajput was found dead at his Mumbai residence on June 14.