Adhyayan Suman: Don’t want to get into 500 questions I...

Adhyayan Suman: Don’t want to get into 500 questions I have for Rhea, don’t buy her story for now

Recently, Rhea Chakraborty broke her silence in an interview and spoke about the allegations that have been made against her ever since the unfortunate demise of Sushant Singh Rajput. Adhyayan Suman has now spoken about the interview and why he doesn’t buy her side of the story.

In an interview with Zoom, the actor said, No, I don’t think anyone is being targetted. 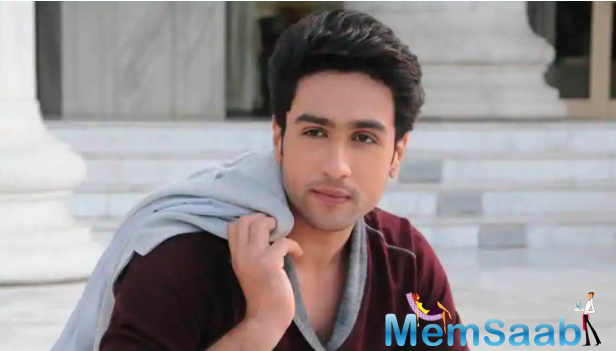 In This Image: Adhyayan Suman
This is a very long debate. I don’t want to get into 500 questions that I have in my mind for Rhea. I don’t buy her story for now. Whatever I have seen in the interview, I can’t easily say that let’s give her the benefit of doubt. He added, Her innocence hasn’t been proven yet neither has she been proven guilty yet. So, giving an opinion on either side will be wrong on my part. If you directly ask me if I believe the narrative or not, I don’t believe the narrative for now. For me, I need to see a lot more things to take this side or that side.” 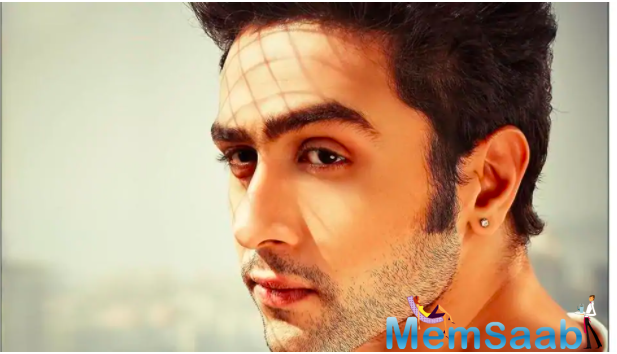 In This Image: Adhyayan Suman
In another interview recently, he was all praises for Kangana Ranaut and this is what he had to say, : People say that I keep talking ill about my ex. But I have always made it clear that I respect Kangana a lot. She has been through a lot and worked hard to earn the respect and fame that she enjoys today. She is the perfect example who fought the bigger people in the industry and made a huge name for herself. So hats off to her.