On her first visit to Hyderabad, Mithila Palkar recalls that she was just 12 when she first decided to be an actor, and that nobody took her seriously. “Why would anyone take a 12-year-old’s career choice seriously? Everyone just laughed it off and I ran away from it too. But it found me. It was meant to be,” says Mithila.

Talking about how her acting journey began, she adds, “Post my graduation, I really thought that acting was something I wanted to do. I simply took a chance and started auditioning and I loved it.” 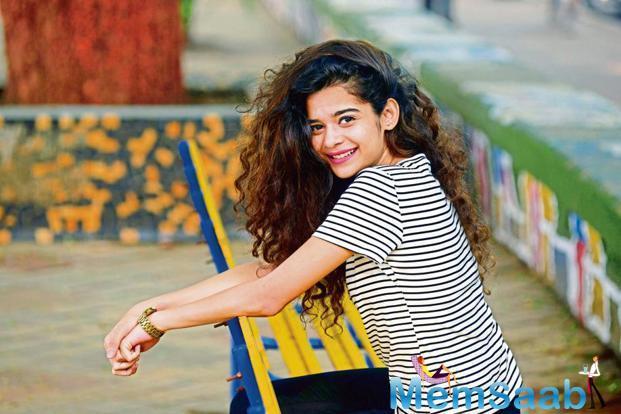 In This Image: Mithila Palkar
Mithila reveals that she had to deal with the initial hurdles from her family’s side. “My parents were always fine with it, but I live with my grandparents in Mumbai and belong to a middle-class Marathi family. They don’t say ‘Actor ban na hai? Haan ban jao’, she shares, adding, “My grandfather was wary of me being a part of the industry for various reasons, ranging from the fact that we didn’t know anybody; it was an unconventional career choice, and because he felt that I needed somebody to guide me.” Admitting that he was truly worried about her, Mithila says with a smile, “Eventually, he came around and how. Today, he shows off the most about me being an actor!”

The actress’ next project Karwaan is her second tryst with Bollywood. “I went through the usual process of auditions and waiting, etc. It’s not like somebody gave me the script and said ‘what do you think’,” says the young star. 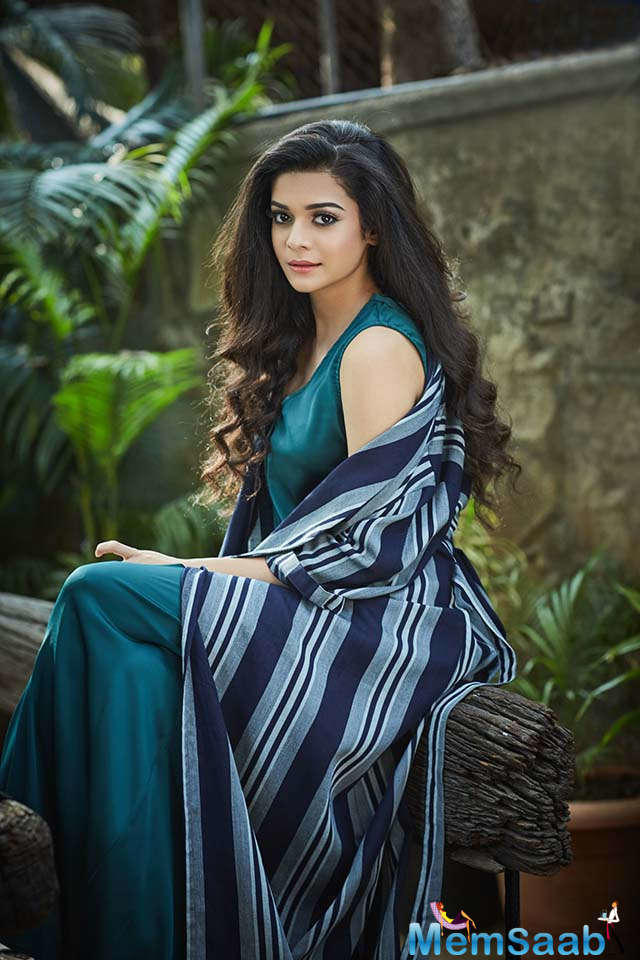 In This Image: Mithila Palkar
“Tanya is a 19-year-old girl, who is feisty, practical and unapologetic. She has a ‘take it or leave it’ attitude,” says Mithila about her upcoming role, adding that she was intimidated by her co-stars. “It was intimidating to work with Irrfan Khan and Dulquer Salmaan. Not because they made me feel intimidated, but more out of respect and awe; they are both extremely gifted artistes. I never went to an acting school, so for me, it was like a walking school of acting.”

Mithila is currently enjoying the best phase of her career — with the third season of Girl in the City streaming, 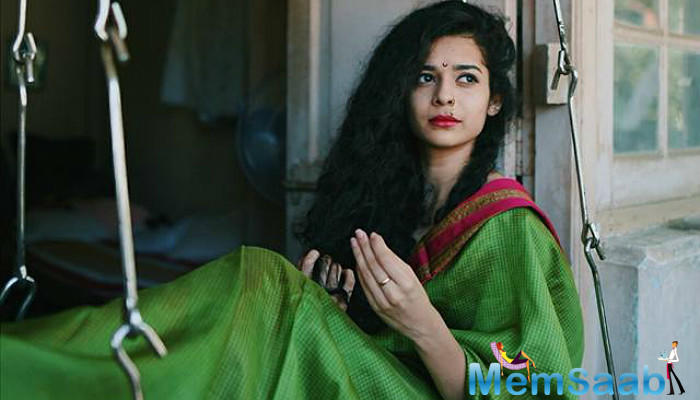 In This Image: Mithila Palkar
Karwaan is going to release on next month, and the news of her web series Little Things being acquired by Netflix.