Acclaimed director Nishikant Kamat is very critical; He is on...

Acclaimed director Nishikant Kamat is very critical; He is on ventilator support

Director Nishikant Kamat, who had helmed Bollywood movies such as John Abraham-starrer Force, Ajay Devgn-starrer Drishyam, is very critical and on ventilator support, as confirmed by actor Riteish Deshmukh and director Milap Zaveri. Amid hoax of Kamat’s death, Riteish Deshmukh took to Twitter and wrote, “Nishikant Kamat is on ventilator support. He is still alive & fighting. Let’s pray for him.”

He further tweeted, “Sadly the end seems inevitable anytime soon. But as of now Nishikant is still on ventilator.” 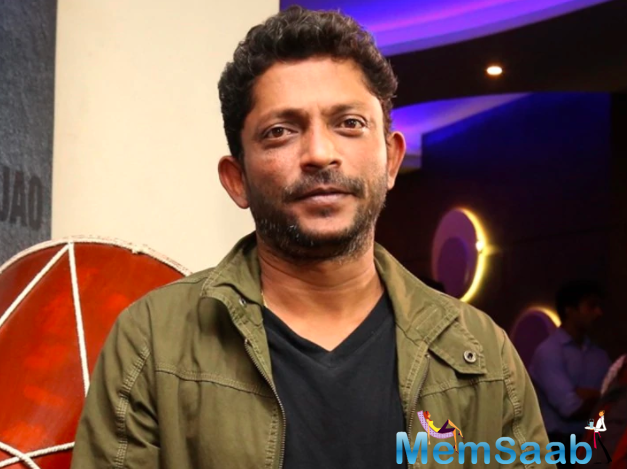 In This Image: Nishikant Kamat
The filmmaker is undergoing treatment in Hyderabad for cirrhosis of liver. He suffered a relapse. He was brought to AIG hospital, Gachibowli, Hyderabad on July 31, with jaundice and abdominal distention. Kamat was diagnosed with Chronic Liver Disease and other secondary infections and was in the Intensive Care Unit for continuous monitoring under the supervision of a multi-disciplinary team of senior consultants comprising of gastroenterologists, hepatologist, critical care and others.

Kamat is known for directing Bollywood films like the Ajay Devgn-Tabu starrer Drishyam, Irrfan Khan-starrer Madaari and the John Abraham-starrers Force and Rocky Handsome among others. 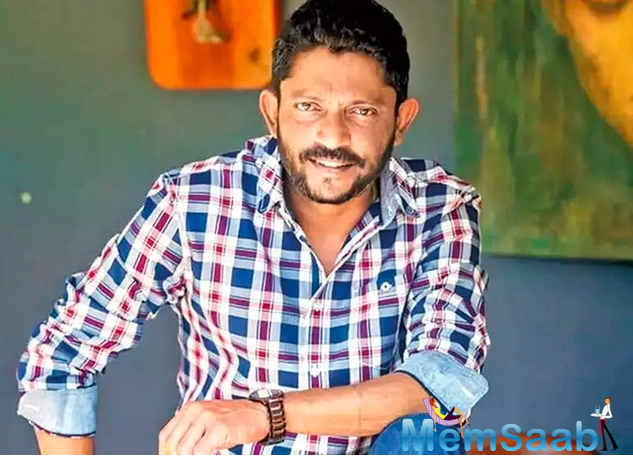 In This Image: Nishikant Kamat
He has also directed critically acclaimed Marathi films like his debut directorial Dombivali Fast and Ritesih Deshmukh-starrer Lai Bhaari. The filmmaker also featured in the Marathi film Saatchya Aat Gharat and his 2016 directorial Rocky Handsome as an actor.