Abhishek Bachchan steps out for filmmaker JP Dutta and Bindiya...

Over the weekend, Abhishek Bachchan stepped out for the first time after recovering from the virus to attend JP Dutta and Bindiya Goswami’s daughter Nidhi’s engagement with director Binoy Gandhi. Junior B was launched by Dutta in Refugee (2000).

This was the first time Abhishek Bachchan stepped out, post his recovery from Covid-19. 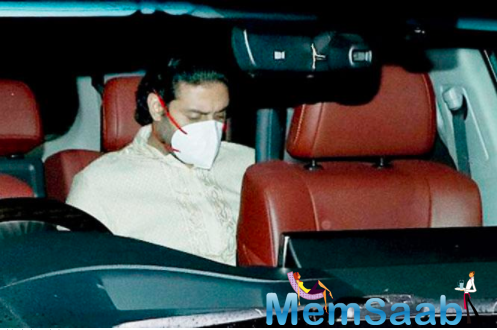 In This Image: Abhishek Bachchan
The actor and his father, megastar Amitabh Bachchan had tested positive for COVID- 19 on July 11 and had been admitted to hospital. While Big B was released on August 2, Abhishek underwent treatment for another week till he tested negative. Abhishek’s wife Aishwarya and daughter Aaradhya were also hospitalised with the virus and discharged after a few days.

JP Dutta announced the wedding of his daughter Nidhi later this year, adding that she will get engaged in a day or two. 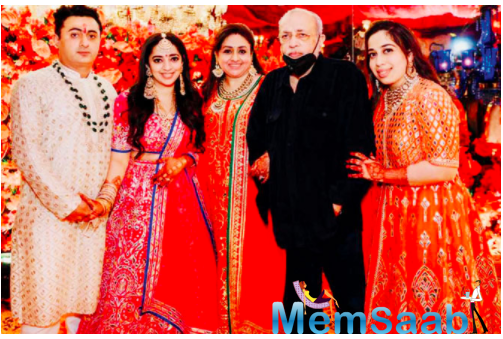 In This Image: JP Dutta
“Bindiya (his wife) and I are absolutely delighted to announce the engagement of our daughter Nidhi with Binoy. The kids have known each other for many years and are about to be betrothed. It’s a feeling very personal and something we cannot put into words,” Dutta told IANS.

On Thursday, a small mehndi function was conducted ahead of the engagement ceremony. 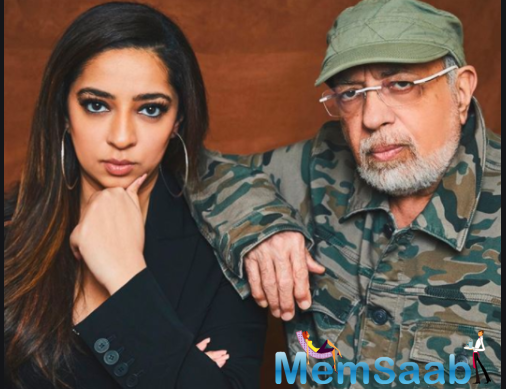 In This Image: JP Dutta
“Just glad it’s all happening with Ganeshji’s presence in our home.The wedding is planned for later this year and plans will be decided once we know the COVID situation,” Dutta added. Nidhi is set to marry Binoy Gandhi, a filmmaker. The marriage will probably take place in December.