Even though Aayush Sharma and his debut film Love Yatri failed to impress the audience, the songs of the film were a hit and sort-of established the actor. 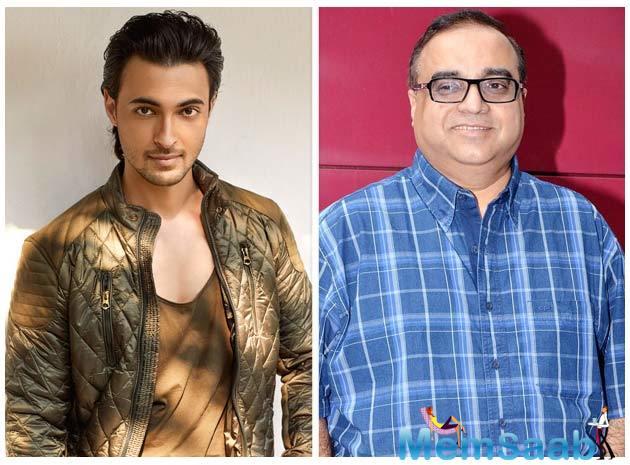 In This Image: Aayush Sharma, RajKumar Santoshi
After signing his second film, Hindi remake of the Marathi hit Mulshi Pattern, the actor has now been signed by Rajkumar Santoshi.

The man behind Ghayal, Damini and cult classic Andaz Apna Apna is set to make another romantic story after ages. 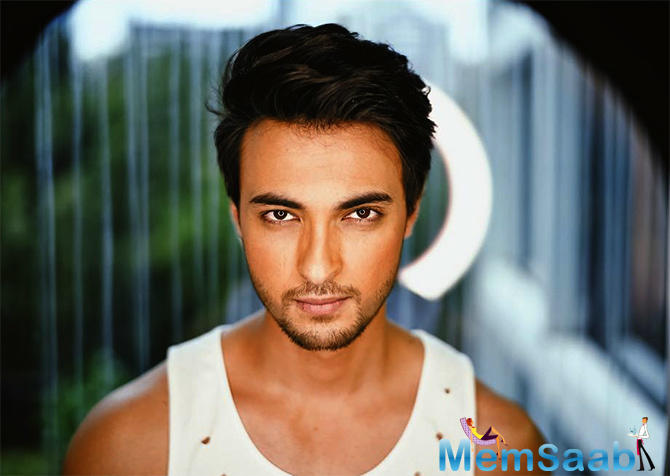 In This Image: Aayush Sharma
“Aayush was asked to do a romantic film. There will be doses of comedy and action in it but it is more the kind of stuff that Santoshi revels in making. The script was given to Aayush a few weeks ago and he liked it after a narration and agreed to do the film. The details of the film are now being locked and an official announcement is expected to be made in the near future,” says a source.

Aayush has already bulked up for his second movie which will see him playing a rough character. 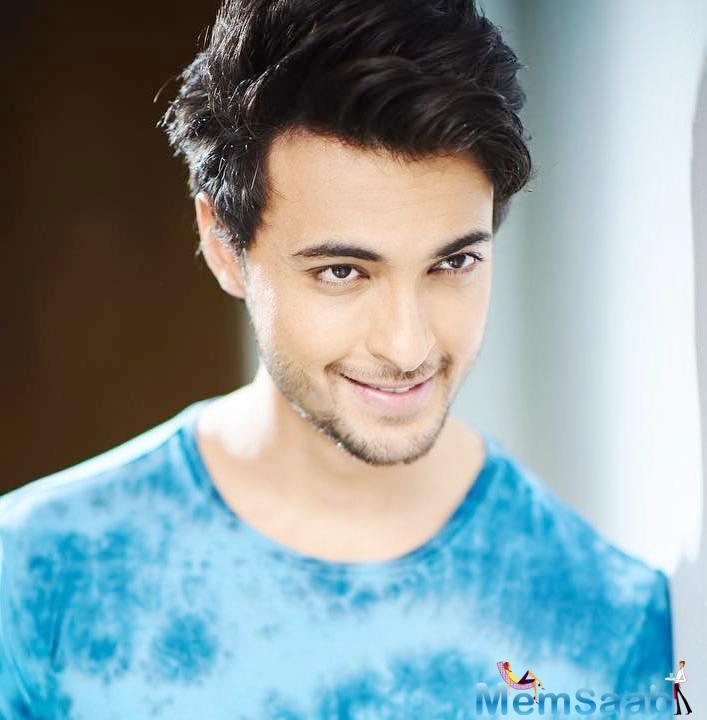 In This Image: Aayush Sharma
Besides, the actor also has to get his Marathi right for the film which will soon go on floors. Based on the real-life story of farmers turning into gangsters to fight poverty, the Marathi film directed by Pravin Tarde was a huge hit. Once Aayush completes the film, he will be expected to lose some weight for the Santoshi film.