Aayush Sharma: Salman bhai has a different approach to teaching...

Salman Khan may have announced Loveratri only last October, but the superstar had been training Aayush Sharma to become an actor over the last four years. 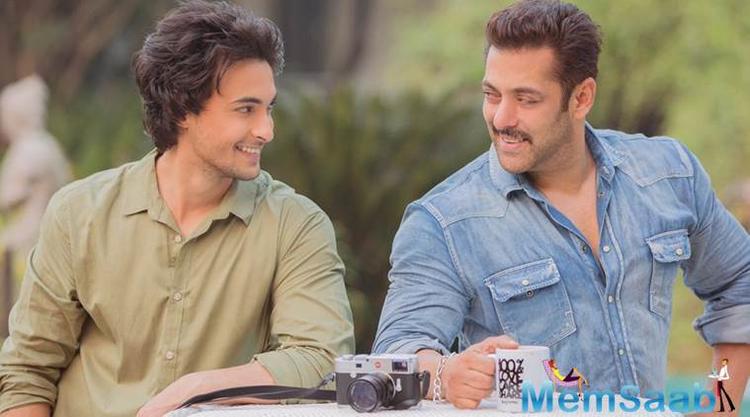 In This Image: Aayush Sharma, Salman Khan
Considering action is Khan’s forte, he was keen that his brother-in-law too develop his physical prowess and not rely on body doubles for action sequences in films.

The youngster reveals that Khan began training him in action as early as 2015 during the Rajasthan leg of Bajrangi Bhaijaan’s shoot. 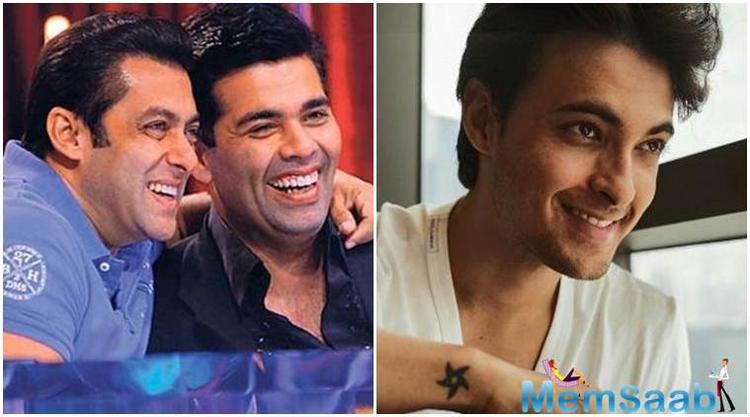 In This Image: Aayush Sharma, Salman Khan
Stating that Khan has rather unusual ways of teaching, Sharma recalls, “One night, after the shoot of Bajrangi Bhaijaan, the stuntman, on Salman bhai’s request, taught me how to roll down sand dunes and perform some stunts. When Salman bhai and I were on the sand dunes the next day, he pushed me down without any warning. As I went down tossing and turning, I kept wondering what just happened.”

Turns out, Khan repeated the act several times, until the debutant actor understood it was his way of testing his protégé. 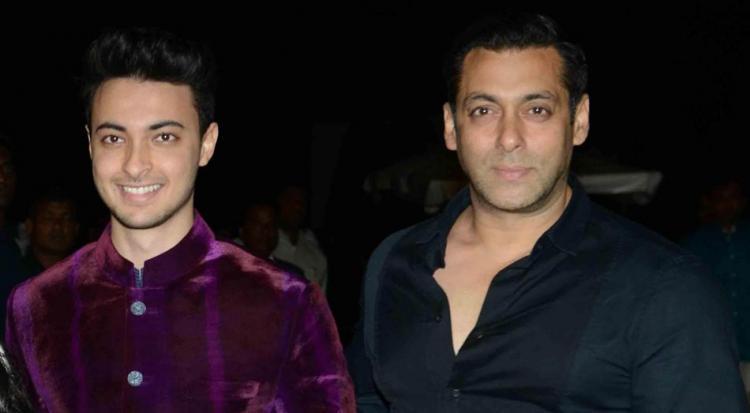 In This Image: Aayush Sharma, Salman Khan
“When I was pushed down the third time, I rolled and landed properly, based on what I was taught the night before. Salman bhai then told me that he wants me to be prepared at all times to perform my own stunts. He pointed out that it was essential to know how to land after a fall, so that I don’t hurt myself when a stunt goes awry.”

Having been groomed under the watchful eye of the superstar, he admits that his unconventional methods may not be for the faint-hearted. 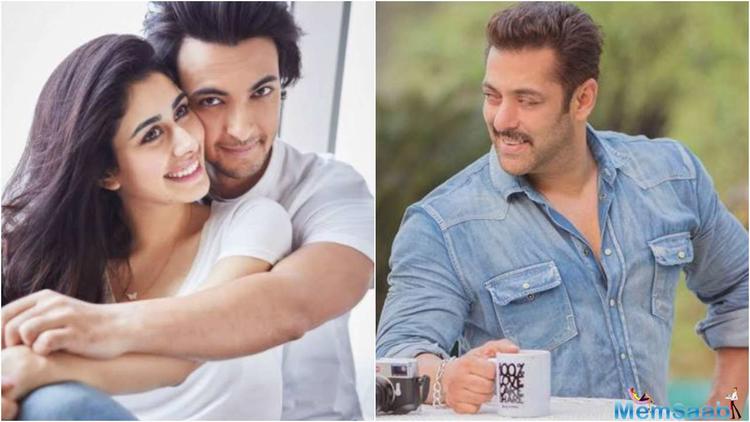 In This Image: Aayush Sharma, Salman Khan
But, he points out that he wouldn’t have it any other way. “Salman bhai has a very different approach to teaching. He makes sure you remember his lessons.”