Since few days, there has been a news that Salman’s brother-in-law Aayush Sharma will make his Bollywood debut. 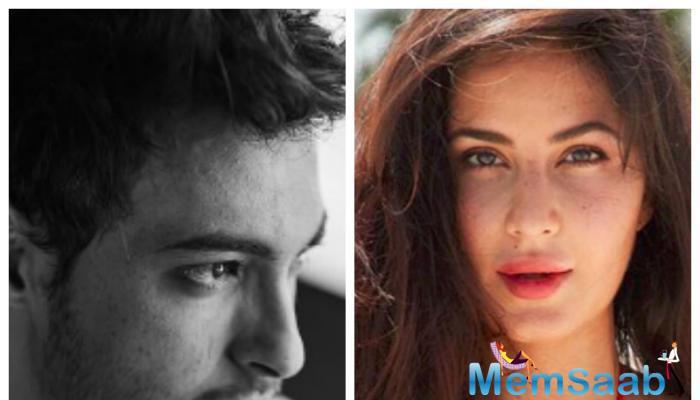 In This Image: Aayush Sharma, Katrina Kaif
If sources to be believed, his Bollywood debut will be ‘Raat Baaki’, a source says Aayush will features opposite Katrina Kaif in the forthcoming movie.

There has been a great deal of speculation about Aayush Sharma’s Bollywood debut. The film, to be directed by debutant Aditya Dhar and produced by Karan Johar 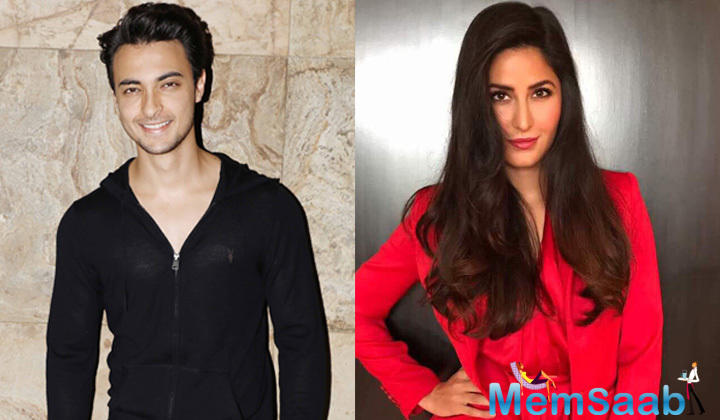 In This Image: Aayush Sharma, Katrina Kaif
It was to initially star Fawad Khan. After the ban on Pakistani artistes working in Bollywood post the Uri attacks, the project was kept on the backburner. Now, Sallu is keen to revive the project under his banner.