The Aashiqui actor Rahul Roy looks unrecognisable with the grey...

Rahul Roy is shooting in Jaisalmer for Tanvir Ahmed’s Night And Fog. 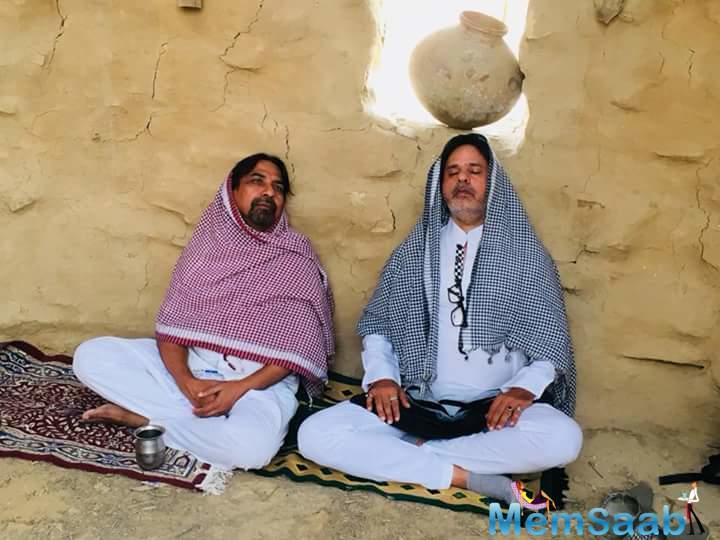 In This Image: Rahul Roy
The Aashiqui (1990) actor looks unrecognisable with the grey facial fuzz. This is one more of his comeback attempts. Rahul Roy even took to Twitter to share pictures from the sets.

In March, Rahul Roy started shooting for a film Welcome To Russia, a comedy-drama to be helmed by debutante director Nitin Gupta. 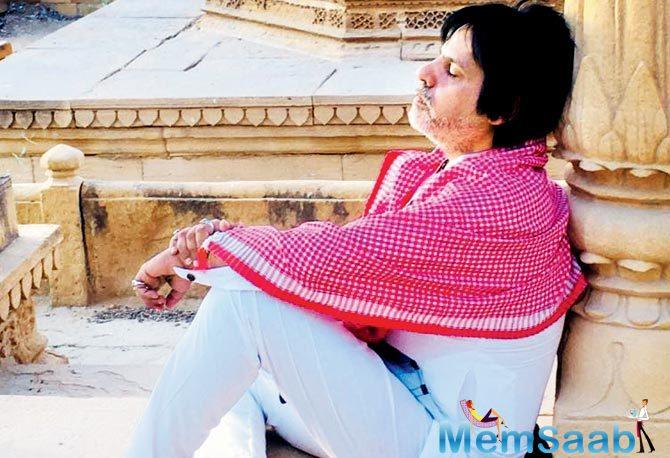 In This Image: Rahul Roy
Having kicked off filming for the venture in Russia with a local crew, Rahul Roy told mid-day, “I’m happy with the way the film has commenced. It’s being shot well, with sufficient attention being given to the technical aspects, the storyline and music.”

Talking about his character Arsan, a Russian-Indian official with vested interests, Roy said, “I play a high-ranking cop in Russia, one who is also a marksman. 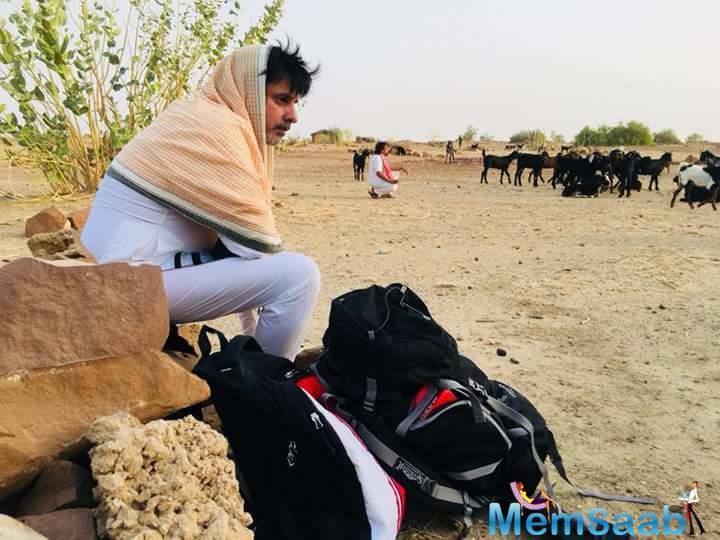 In This Image: Rahul Roy
He is corrupt and involved with the Russian mafia. You do not learn if Arsan plans to help the government, or become a Russian don until the end.”