Since Abhishek Bachchan is busy shooting for his upcoming film, Manmarziyaan, the actor has been staying away from his family for the past two months. 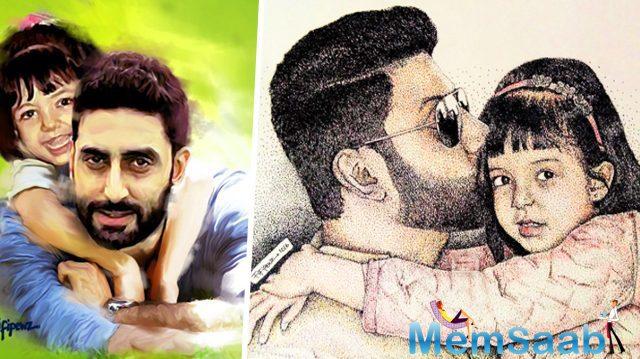 In This Image: Aaradhya Bachchan, Abhishek Bachchan
Returning home after two months, junior Bachchan visited his office and was surprised to see a note left on his laptop. The note was from his darling daughter, Aaradhya Bachchan. It read, “I Love You, Papa (sic).”

Abhishek captioned the picture as, “When you get back to office after over 2 months and the daughter has left you a note. #mydaughterbestest (sic).” His film’s director – Anurag Kashyap commented, “That’s what we dads live for (sic).” 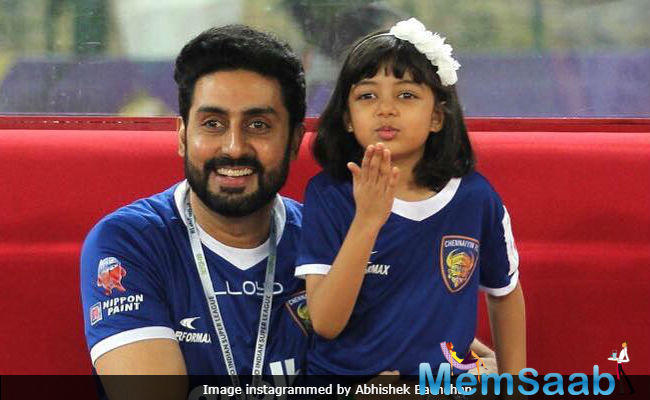 In This Image: Aaradhya Bachchan, Abhishek Bachchan
Well, what was noticeable was little Aaradhya Bachchan’s photo on a swing. The users commented on the photo, “Soo sweet Aaradhya baby (sic)”, “I love the photo behind and the note too (sic).”

The actor had posted several beautiful pictures from the location with Anurag Kashyap. 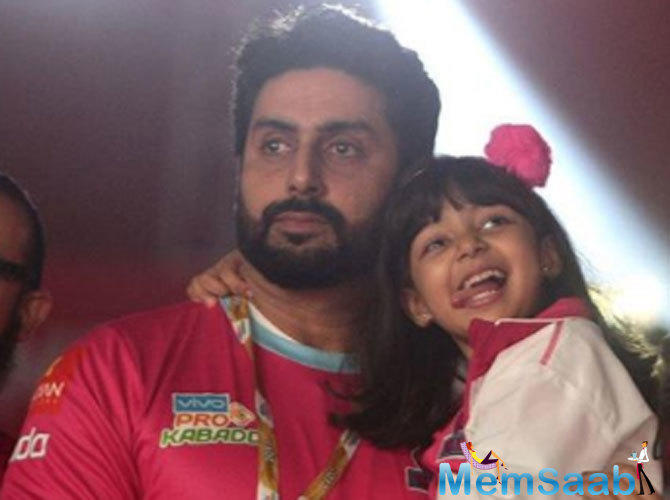 In This Image: Aaradhya Bachchan, Abhishek Bachchan
The actor keeps posting pictures of Aaradhya on his Instagram account. In fact, he has shut many trolls like a pro that have targeted his six-year-old. Talking of Manmarziyaan, along with Abhishek, the film also has Taapsee Pannu in a pivotal role. The film is slated to release in September 2018.