Aamir’s Thugs Of Hindostan and Ajay’s Total Dhamaal to clash...

Looks like 2018 is going to be a year full of star studded clashes at the Box Office. 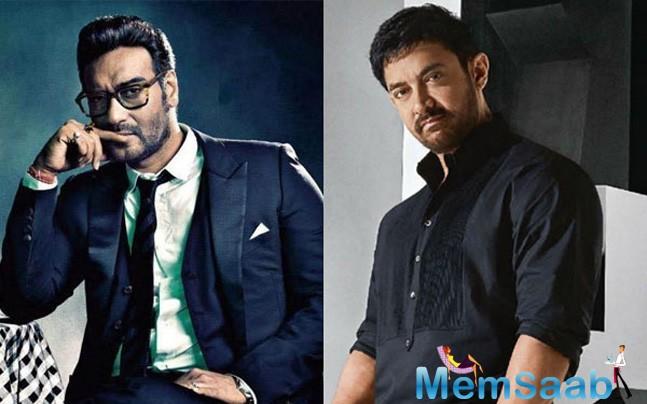 In This Image: Ajay Devgn, Aamir Khan
Sushant Singh Rajput’s Kedarnath will clash with Shah Rukh Khan starrer Anand L.Rai’s film, Sidharth Malhotra’s Aiyaary will compete with Anushka Sharma’s Pari on Feb 9, and Aishwarya Rai Bachchan’s Fanney Khan will most likely release with Salman Khan’s Race 3 during Eid. Now according to the latest reports, Aamir Khan’s Thugs of Hindostan and Ajay Devgn starrer Total Dhamaal will be pitted against each other at Box Office on Diwali 2018.

Aamir Khan-Amitabh Bachchan starrer Thugs of Hindostan, helmed by Vijay Krishna Acharya and produced by Yash Raj Films was slated to release on Diwali next year. 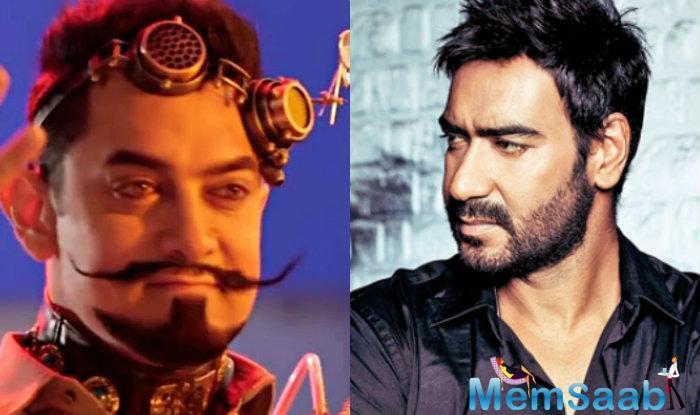 In This Image: Ajay Devgn, Aamir Khan
And now, Indra Kumar, who will be directing Total Dhamaal, has expressed his wish to release it on the same day. This would make Aamir and Ajay’s clash inevitable. 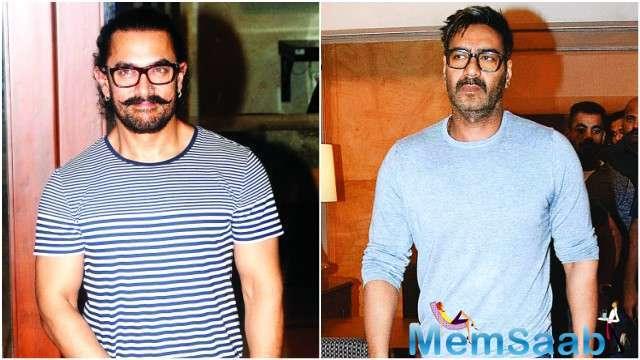 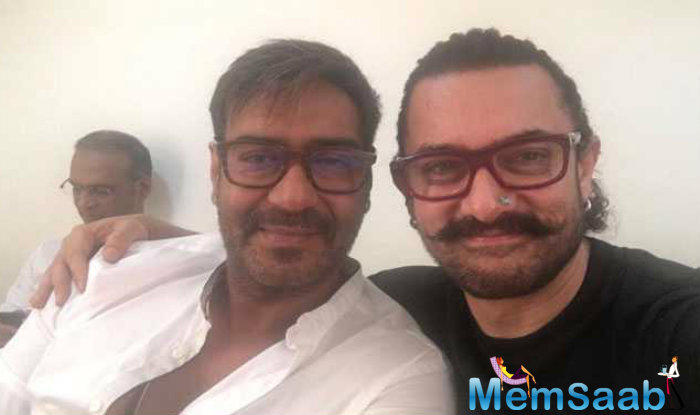 In This Image: Ajay Devgn, Aamir Khan
While Ajay Devgn ‘Golmaal Again’ proved to be a blockbuster, Aamir’s ‘Secret Superstar’ with Zaira Wasim in the lead role, appreciated by critics and audiences alike and did decent business at the Box Office.