Aamir is upset that his look from the sets of...

After the actor’s look in Thugs of Hindostan was leaked, he is taking no more chances.

Aamir is upset that his look from the sets of the film Thugs of Hindostan was recently leaked. 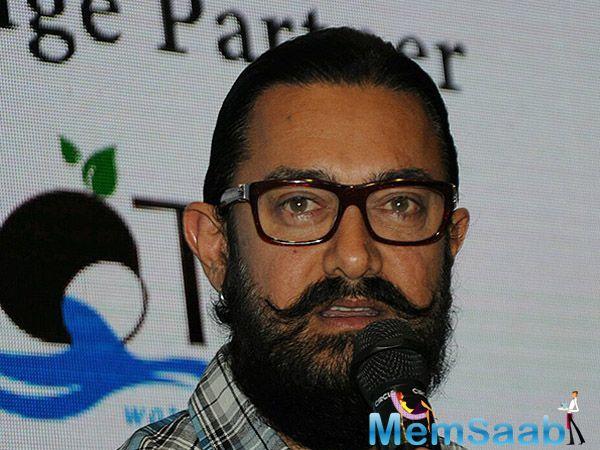 In This Image: Aamir Khan
The vanity vans housing the actors are parked at a little distance away from the shooting floor, where the movie is being filmed. There is a chance for paparazzi to click a picture of the stars’ looks as they walk to the sets.

In fact, this is how Aamir’s look was clicked. Hence, the security at Yash Raj Studios where the moive is being filmed has been tightened. 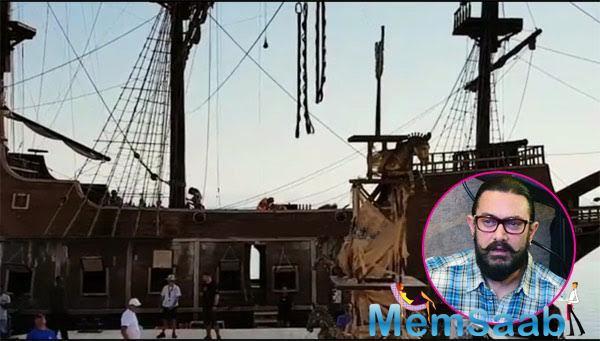 In This Image: Aamir Khan
Aamir has now instructed the security also to keep an eye not just on the people entering the sets, but also on neighbouring buildings that have a view of the studio.

“Recently, a member of Aamir’s team noticed a familiar face lurking within the vicinity. 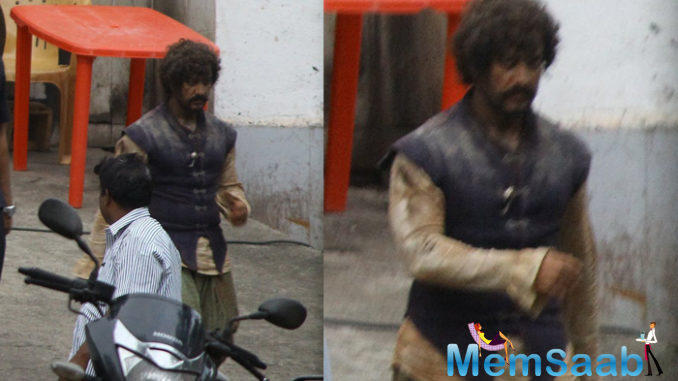 In This Image: Aamir Khan
Even as Aamir wasn’t wearing his costume for the film, he immediately moved to Mr Bachchan’s vanity van, who is also a part of the film. Aamir wanted to safeguard his look and move out only when the area was cleared. Aamir is very media friendly these days, and did not want to strip-search the suspect or rob him of his camera,” says a source from the sets.

Ever since Aamir’s rugged look is out, the paparazzi’s eyes are on Amitabh’s look now . 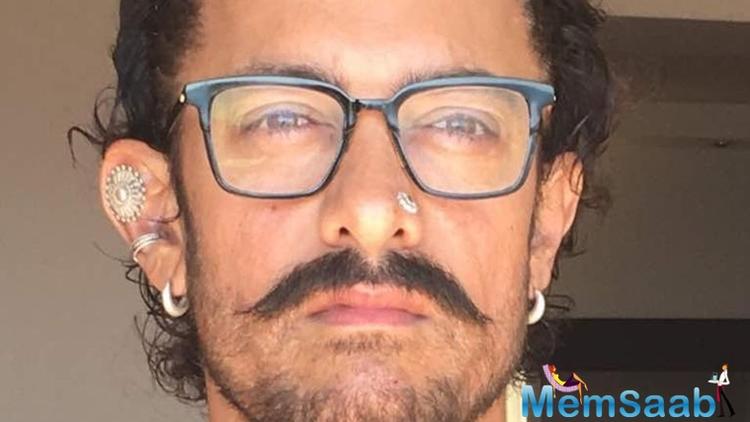 In This Image: Aamir Khan
Amitabh had earlier objected to a photographer shooting his look from one of his forthcoming commercials, but the picture somehow leaked to the media leading Big B to get angry because it disturbed the secrecy clause in his agreement.

Meanwhile, it is being rumoured that Sachin Tendulkar’s daughter Sara Tendulkar wants to enter Bollywood. 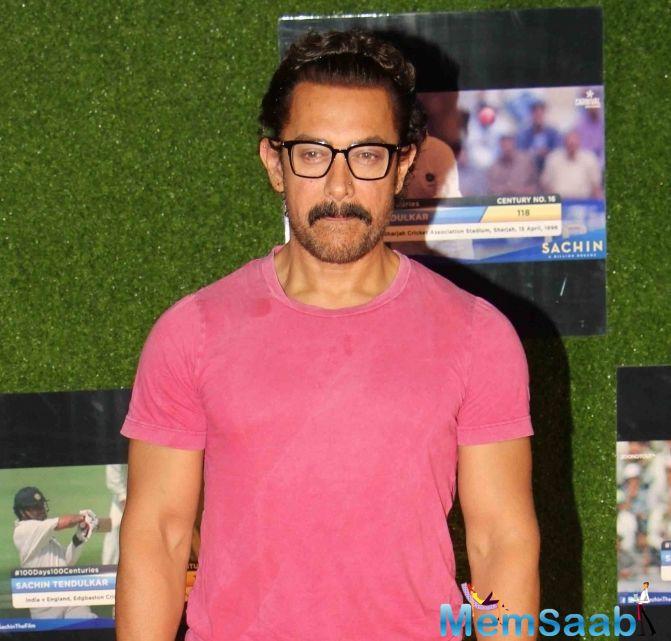 In This Image: Aamir Khan
Aamir has taken it upon himself to help his friend’s daughter get a Bollywood entry. However, there is no official confirmation of this development from either side. Sachin’s son Arjun already is making waves in the junior cricket circuit.