Aamir Khan’s daughter Ira Khan has been setting the internet on fire since she confirmed her relationship with musician Mishaal Kripalani. The couple has always been showering love at each other by posting romantic pictures of themselves on social media.

However, a recent picture uploaded by Ira has left fans worried. 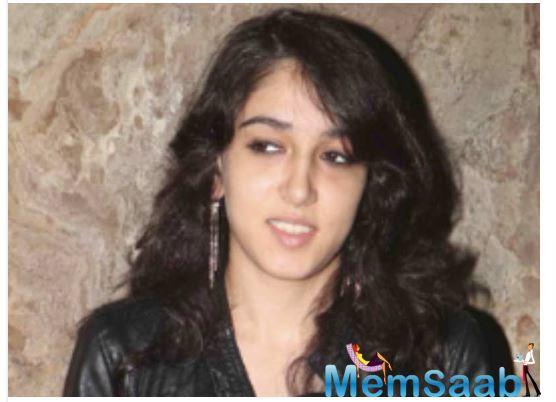 In the picture, Mishaal can be seen holding Ira tightly from the back. The duo is looking supremely adorable in it. But the intense hashtags which Ira used in her caption have caught everyone’s attention. 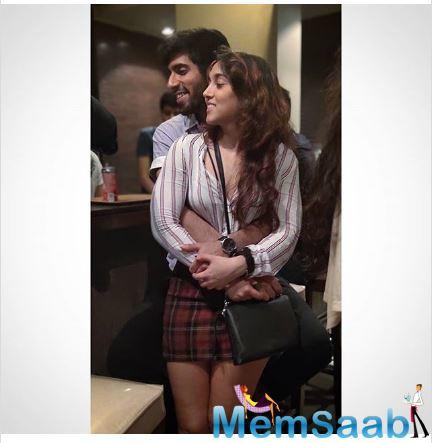 In This Image: Ira Khan, Mishaal Kripalani
Many social media users thought that Ira might have had a breakup with her boyfriend. But still, there is no confirmation about her current relationship status.

Earlier, on Ira’s birthday, Mishaal wrote in a post, “Happy birthday babe. You’re simple. You get happy with a birthday post. For my birthday I want to binge watch Netflix together….just about 140 million hours of content.” 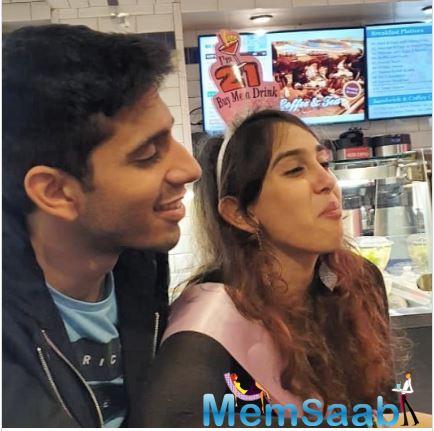 In This Image: Ira Khan, Mishaal Kripalani
Meanwhile, Aamir Khan has earlier hinted that his daughter Ira might be interested in filmmaking.