Aamir Khan’s Daughter Ira introduces Who Is The Superman To...

Be your own superhero! But in case you’re looking for some… 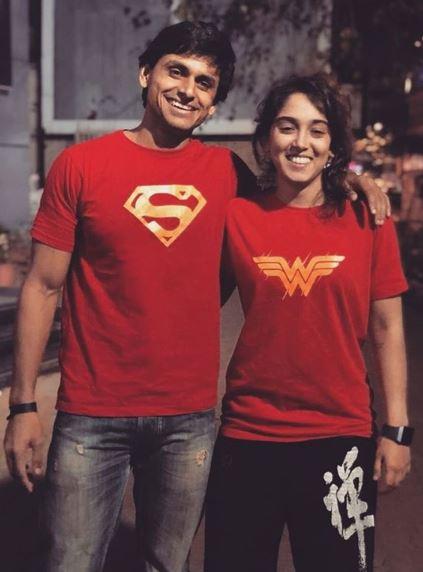 In This Image: Ira Khan, Nupur Shikhare
Nupur joked in the comments section that they could pause their superhero duties to take a quick picture together. Nupur Shikhare and Ira Khan continued their banter in the comments section of the post. Unlike many other star kids, Ira has no interest in pursuing a career in the arc lights, but is inclined towards direction instead.

Ira revealed the sage advice that Aamir gave her before 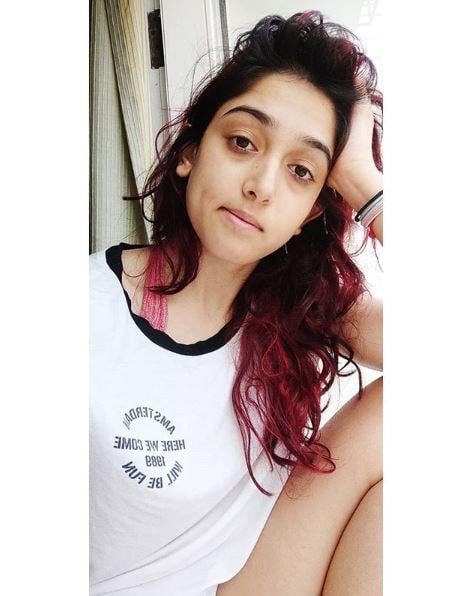 In This Image: Ira Khan
Earlier, in an interview with Hindustan Times, Ira revealed the sage advice that Aamir gave her before her big debut. “He said that the play is the most important thing and I can’t be nice about things. The play is the priority and I needed to make decisions as the director of the play, and not keep anyone’s feelings in mind.