Aamir Khan, who shares a close bond with nephew Imran Khan, was snapped outside the latter’s residence on Wednesday evening. Well, Aamir’s daughter Ira was also clicked by the paparazzi as she too arrived for Imran’s birthday bash.

While Aamir teamed up black hoodie with blue tee and shorts, Ira too opted for a casual outfit as she stepped out. 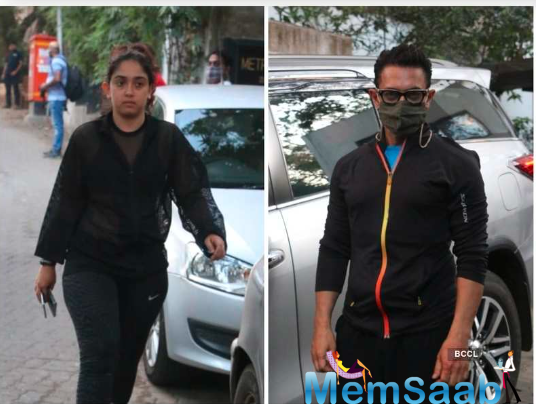 In This Image: Aamir Khan, Ira Khan
Meanwhile, the ‘Jaane Tu.. Ya Jaane Na’ star, who turns a year older today had become the talk of the town his close friend Akshay Oberoi had revealed that Imran has quit acting and wants to focus on writing and directing now.

On the professional front, Aamir has reportedly wrapped up the shoot of his upcoming film ‘Laal Singh Chaddha’ which is expected to release later this year. 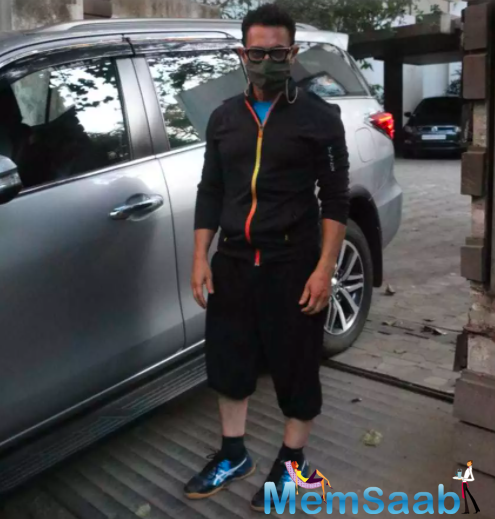