Aamir Khan: I always dressed badly and nobody takes him...

Aamir Khan: I always dressed badly and nobody takes him seriously style-wise

Perfectionist Aamir Khan, who has prepared himself as for every character of his films, said he has bad fashion and isn’t ‘taken seriously’. 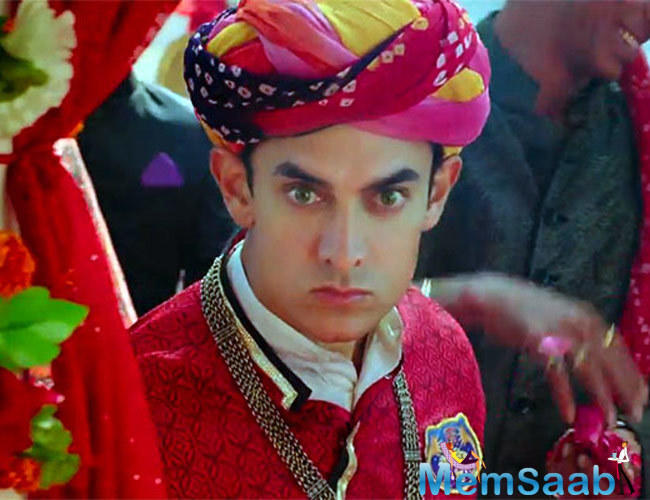 In This Image: Aamir Khan
Aamir Khan claims he almost always dresses badly and that nobody takes him seriously style-wise. He said this at a menswear event held in Mumbai recently, which he attended with actresses Sanya Malhotra and Fatima Sana Shaikh, who play his daughters in new film Dangal.

Aamir was fairly decently turned out at the event in a pinstriped suit minus tie, but was completely upstaged by Fatima and Sanya who were both in sleek little dresses. 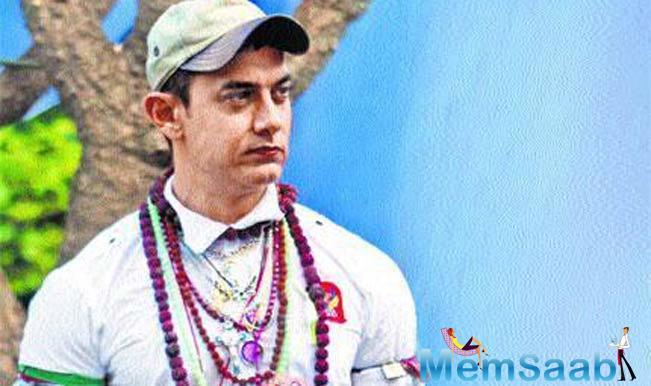 In This Image: Aamir Khan
“I am habituated in wearing wrong outfits. People don’t take me seriously when it comes to fashion. So, I don’t have any fear of poor fashion sense,” Aamir added

About his Dangal co-stars, He said, “Sanya and Fatima are fashion queens. They have a great fashion sense. Both of them give me tips on what to wear. 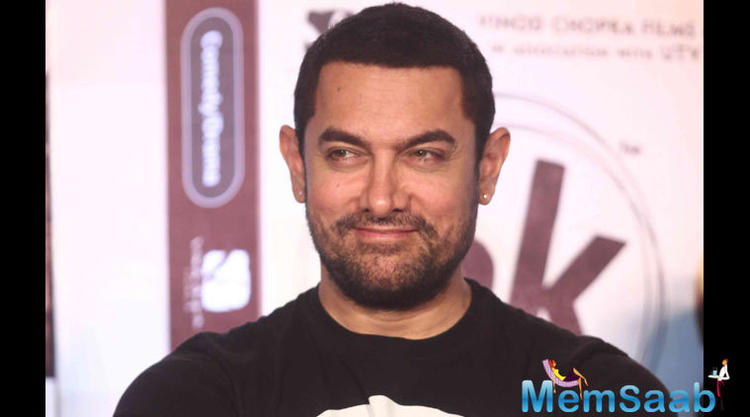 In This Image: Aamir Khan
He also claimed they upstage him in Dangal. “Watch Dangal to see Sanya and Fatima’s performances. They are outstanding, much better than me. You will forget me after watching them,” he added.

Further, he says, he also gives fashion events a wide berth usually. “I’ve walked once, only for Salman Khan for his Being Human charity. 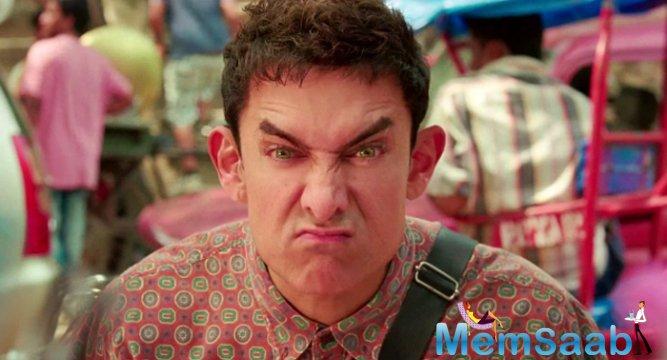 In This Image: Aamir Khan
Otherwise, I shy away from walking at fashion shows. I feel like hiding while everybody watches you while you are walking on the ramp,” said Aamir.

About his appearance on this season of Karan Johar’s chat show Aamir said, “I would definitely want to go to Koffee with Karan, but he is not calling me,”. 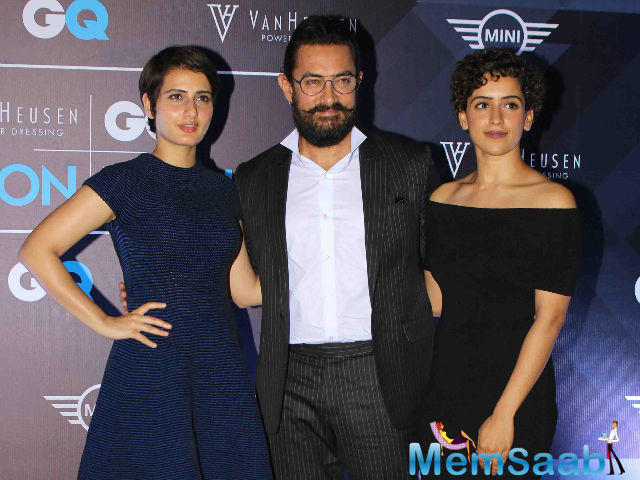 In This Image: Sanya, Fatima, Aamir Khan
Dangal, the second of this year’s wrestling films after Salman Khan’s Sultan, releases on December 23.