‘3 Idiots’ Chatur aka Omi Vaidya returns to Bollywood with...

‘3 Idiots’ Chatur aka Omi Vaidya returns to Bollywood with ‘Raita’

He shot to fame as Chatur Ramalingam aka Silencer in Aamir Khan-starrer ‘3 Idiots’ (2009).

Best remembered for his hilarious ‘Chamatkar’ speech in the comedy, Omi Vaidya became an overnight sensation. 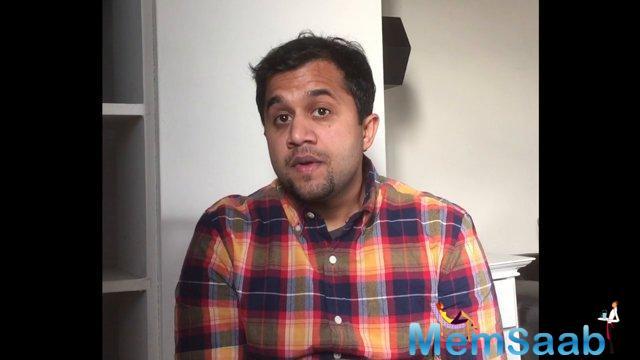 Abhinay added, “For this particular character in Raita, I couldn’t see anyone else other than Omi essaying it. We went the extra mile to reach out to him in the US and bring him back to Bollywood.” 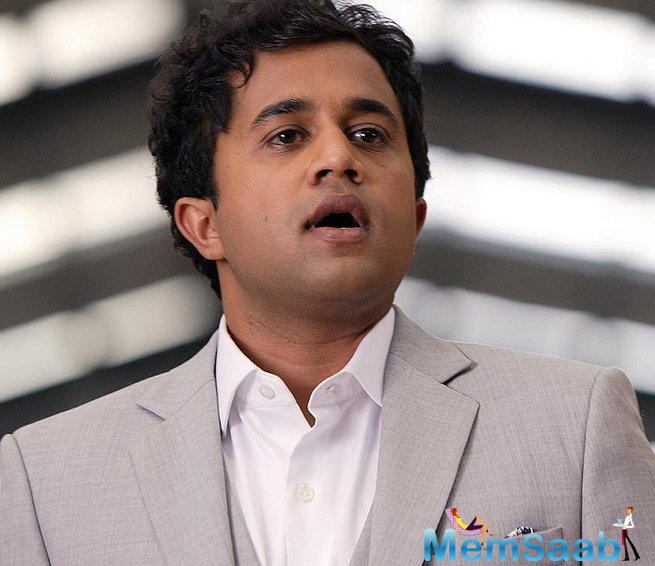 In This Image: Omi Vaidya
Raita has gone on floors, but Omi joins the cast at a later date. “He begins shooting in May,” says Abhinay, who calls Raita a ‘Mumbai-centric quirky comedy’. “It falls in the same genre as Delhi Belly (2011). The comedy is situational.” 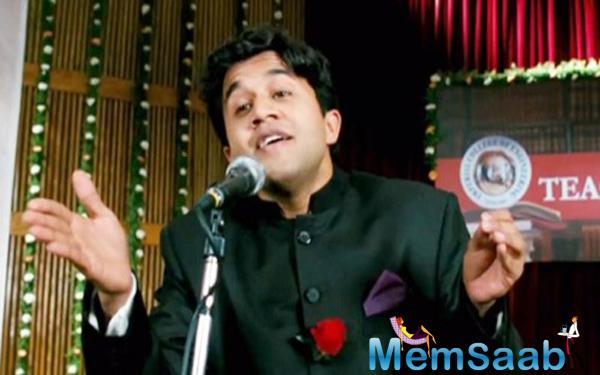 In This Image: Omi Vaidya
Away from B-Town, he has kept busy in the US. Omi’s recent release is ‘Here Or To Go?’, in which he plays a gay character. He also features in ‘Brown Nation’, a satire on Indians in the US, on Netflix.