It’s public knowledge that September issues of fashion magazines are a big deal, so much so that it can make or break ‘image’ of a particular publication. 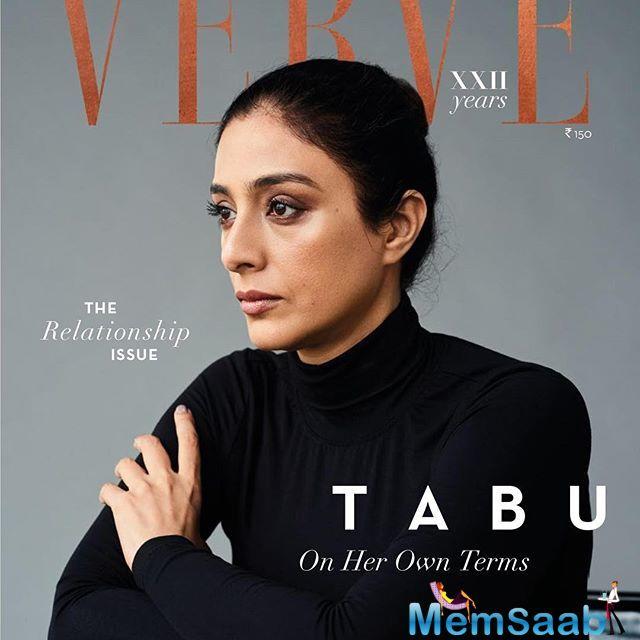 In This Image: Tabu
Usually planned six to eight months in advance, the hype is positioned around the clout of cover subject (either massively popular or extraordinarily reticent), its volume (fatter equals better, mostly due to abundance of ads), and of course, content – lavish photo-shoots and inspiring think pieces. We look at four leading fashion magazines, and their September cover girl selections.

Lest we forget nepotism suggesting covers featuring Suhana Khan (August)and Janhvi Kapoor (May), it has been a while since Vogue India surprised us. 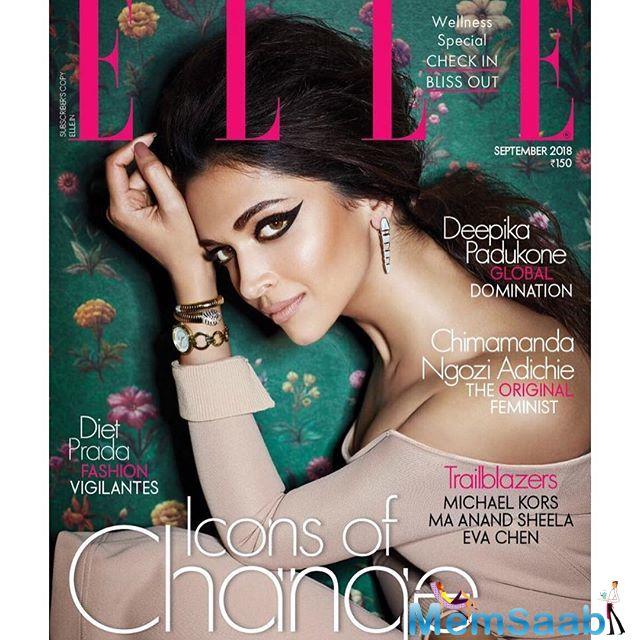 In This Image: Deepika Padukone
And so the choice of supermodels of Indian origin making headlines on international runways, Kerala-born Radhika Nair, and Saffron Vadher – half English, half Gujarati – as September cover girls seems appropriate considering it is, after all, the fashion tome. 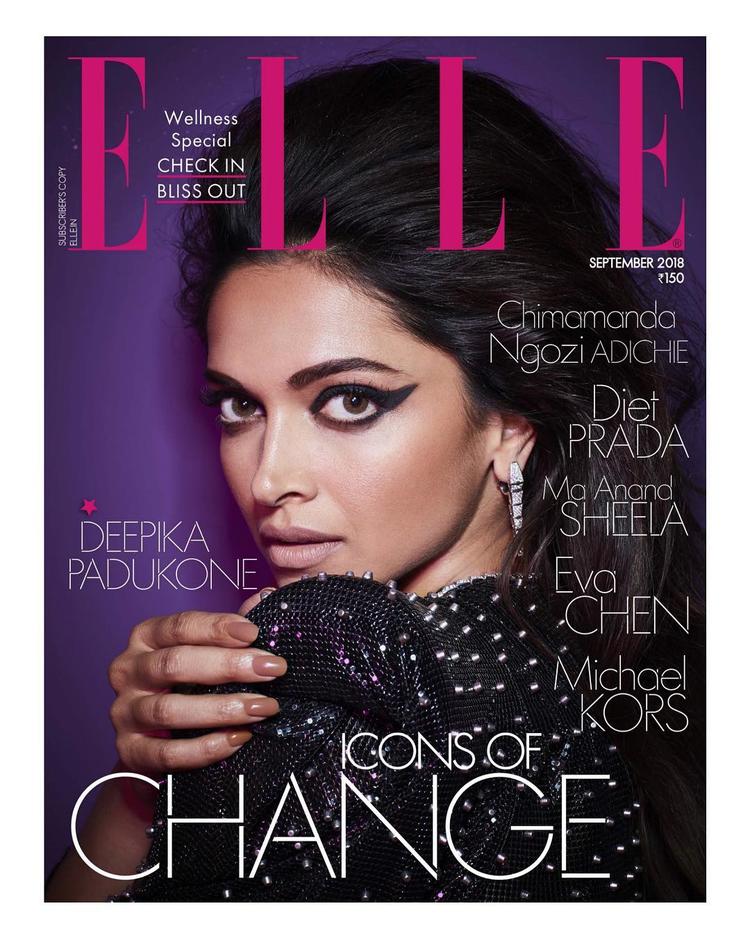 In This Image: Deepika Padukone
All fresh, plump-faced, don’t-care-a-hoot vibe of Anushka Sharma on the cover of Harper’s Bazaar India nods at fashion’s new acceptance of authenticity, and most importantly, its willingness to allow a palpable realness to invincible superstars, in a way few titles do.

The September edition by the homegrown monthly offers an alternative, quietly stylish vision of what women should look and behave like, that’s worth sitting up and talking about. 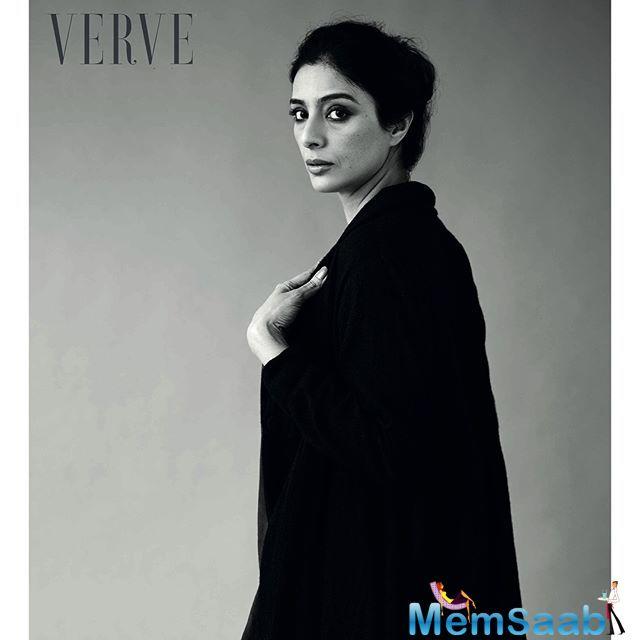 In This Image: Tabu
Intriguing and witty, at once. Looking away from the camera, arms crossed, cloaked in black turtleneck, sans jewellery, wearing a slight hint of lip-gloss and kajal, an un-retouched Tabu on the cover of Verve perhaps validates the authority of magazines to make the world sit up and talk.