The makers of superstar Rajinikanths 2.0 on Monday revealed that the film has grossed Rs 400 crore at the box office worldwide in its opening weekend. 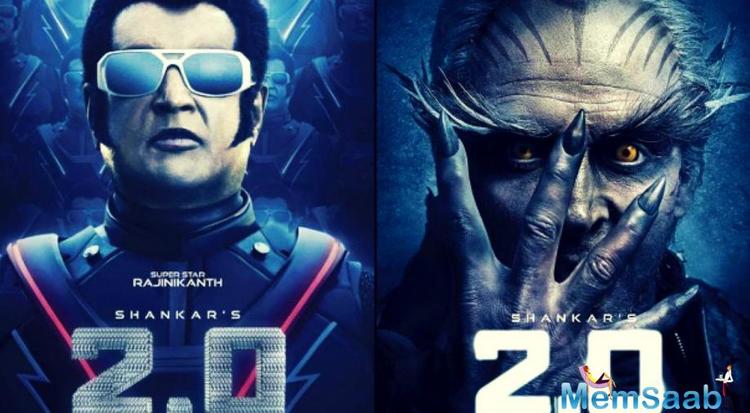 In This Image: Rajinikanth, Akshay Kumar
A sequel to Shankar’s 2010 blockbuster Enthiran, 2.0 has been produced by Lyca Productions and released in Tamil, Telugu and Hindi on November 29. Lyca Productions, via an official poster, revealed that the film has grossed Rs 400 crore. 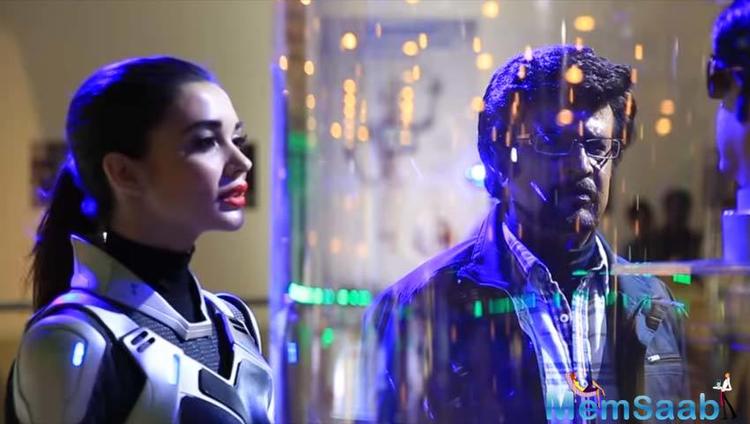 In This Image: Rajinikanth, Amy Jackson
Akshay, making his southern film debut, plays the antagonist in the film, which has been made on a budget of Rs 600 crore. In the film, Rajinikanth plays a scientist and a robot.

At the trailer launch of the film, Shankar raved about Rajinikanth’s commitment. 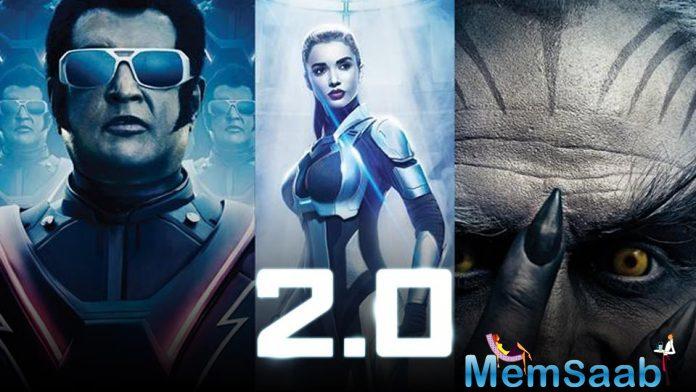 In This Image: Rajinikanth, Akshay Kumar, Amy Jackson
“When we were all set to shoot the climax in a stadium in Delhi, Rajini Sir fell ill. Six months of planning had gone into the preparation of the climax which was supposed to be shot in 40 days. Despite his bad health, Rajini Sir insisted that we go ahead with the shoot,” Shankar said. “We shot in extremely hot temperature. Rajini Sir had to shoot wearing 12 kg robotic suit. We were stunned by his commitment,” he added.