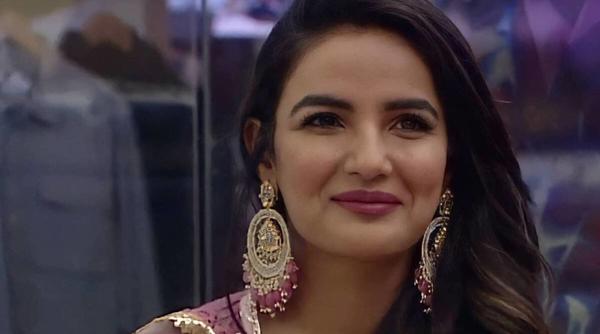 This weekend ka Vaar brought all the housemates to tears as Jasmin Bhasin was evicted from the Bigg Boss 14 house. Nobody expected Jasmin to be evicted this week. In fact, it seemed that all the housemates were ready for Abhinav Shukla to bid his farewell to the BB14 house. Even Abhinav and Rubina seemed to be expecting this. But when Salman Announced "Jasmin, baby I'm sorry!", everyone was left shocked. The tears followed after Aly Goni expresed his anguish and sadness at this news.

As Jasmin's eviction was announced, Aly Goni broke down and started wailing like a little child. This brought a tear to Salman's eyes too. Jasmin took the news rather strongly and gave parting instructions to Aly. She kept telling him to maintain his cool in the house and not get angry in any situation. Finally she bid her goodbyes and left. Aly seemed to be inconsolable even after Jasmin left. Rubina was seen expressing remorse at not having mended her relations with Jasmin while she was in the house.

It was an emotionally charged eviction. Hopefully the nominations to be held in the next episode will bring everyone back into the game firmly!

The Veil is Dropped, Abhinav and Aly Fight Dirty!

Aishwarya was tearing up, when talking about Aaradhya during WOWA