The British PM Cancels His Attendance at R-Day Celebrations 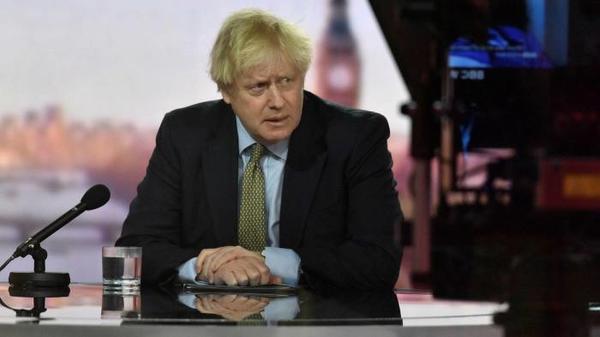 The British Prime Minister Boris Johnson was schduled to attend India's Republic Day celebrations as the guest of honour. The PM has cancelled this visit owing to the alarming COVID situation in UK.

Mr Johnson announced this decision within hours of announcing the strictest lockdown ever. An official statement was released by the British PM's office, "The prime minister spoke to Prime Minister (Narendra) Modi this morning, to express his regret that he will be unable to visit India later this month as planned. In light of the national lockdown announced last night, and the speed at which the new coronavirus variant is spreading, the Prime Minister said that it was important for him to remain in the UK so he can focus on the domestic response to the virus. The leaders underlined their shared commitment to the bilateral relationship, and to continuing to build on the close collaboration between our countries -- including in response to the pandemic."

Mr Johnson had accepted invitation to attend Republic Day parade in India around a month ago. This would have been an important visit as it would have been the British PM's first bilateral visit after Brexit.

Does this leave us without a chief guest at Republic Day?

Everything You Need to Know About 'The Accidental Prime Minister'

Kajol With Boris Johnson The Mayor Of London Photo Stills