Vikas Gupta Thrown Out of BB14 for Violence! 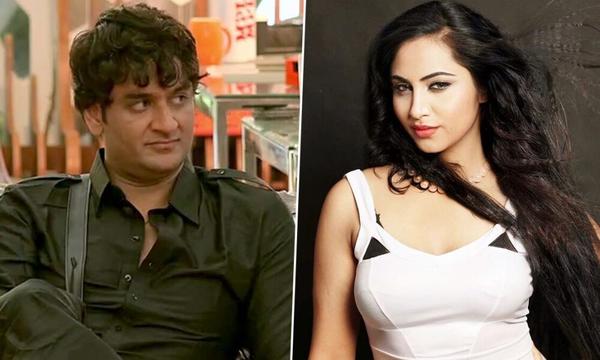 Several unverified reports have emerged supposedly claiming that Vikas, who entered the ongoing season as a challenger, pushed Arshi Khan into the swimming pool. Following which he was told to leave the show as it is against the reality show’s rules to get violent with another contestant.

Vikas got violent with Arshi after an unproven altercation with her. Earlier this week, both of them were seen at loggerheads with each other. There were several instances when Arshi was seen misbehaving and yelling at Vikas. At one point, Vikas had predicted that Arshi would be voted out of the show, after which she accused him of orchestrating lies. "Ab yeh Shilpa Shinde ban rahi hai (Now she is trying to be Shilpa Shinde)," a frustrated Vikas was seen saying.

In another fight, Arshi hit Vikas and the latter responded in a similar fashion following which another Bigg Boss contestant Eijaz Khan had to intervene and stop them. The Bigg Boss had also called them into the confession room and advised them not to indulge in physical fights.

Though, Vikas has been homeless from the show, it remains yet to be seen if he would get a second chance to come back and be part of the reality show.

Will Challengers Be Able to Revive the Dismal Ratings of BB14?

Controversial Contestants from Previous Seasons Roped in To Save BB14

Taapsee Pannu: In real life I am a non-violent person