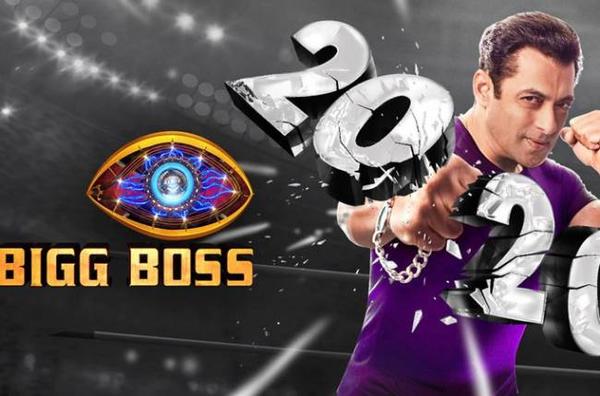 Apart from hosting people from the industry, Bigg Boss has also housed many controversies. Bigg Boss's latest edition has been falling into trouble ever since and this is not the first time the users have spurred a campaign to ban the show.

A notice that is appealed to be from the Bigg Boss production house, Endemol Shine India is going viral on social media. It claims that the promo video showing Eijaz Khan and Pavitra Punia was intentional. The notice was demanding the ban of Colors TV’s reality show Bigg Boss was signed by Dilip Rajput, Vice President of Shree Rajput Karni Sena.

It says, “Recently Eijaz Khan was dotted planting a kiss on Pavitra Punia’s cheeks. Kissing promos of the show was trended and promoted by Colors TV. We underline that the show is endorsing vulgarity and is hurting the social morality of the country. The show is against the cultural ethos of the country and highly objectionable and intimate scenes are part of it. This reality show is encouraging and promoting love jihad which is highly unacceptable. Hence we strongly demand to ban Colors TV reality show ‘Bigg Boss’.”

The notice further warns the makers of the show that if the show is not censored or banned, Karni Sena will take it to the streets to protest against it. Now one can only wonder what the coming episodes are going to hold in store for the viewers.

Wanna Visit the Bigg Boss House? Now You Can!