Shardul Pandit Evicted from BB14, Gets Appreciation from Host 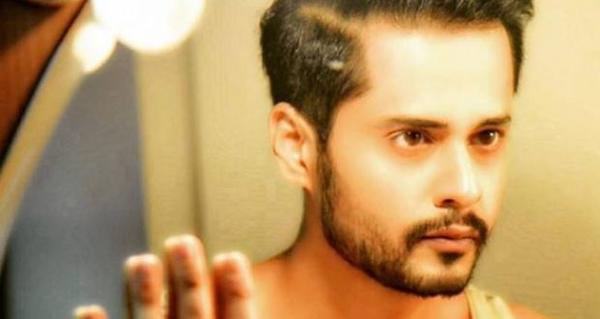 As expected, TV actor Shardul Pandit was evicted from Bigg Boss 14 last Sunday. Shardul came in as a wild card contestant and got nominated every week because of not being visible in the house. He was accused of not doing anything in the house by other housemates nd even by Salman Khan. Salman schooled him every weekend ka vaar and tried to get him to focus on the game. But eventually the actor got eliminated but he was given a very honorable send-off by the host and the housemates.

Salman revealed 2 surprising facts during this eviction. The first shocker revealed by Salman was that Rubina got only a few more votes than Shardul. Since they were the only 2 nominated housemates, it was expected that Rubina would sail away to safety this week. But the host revealed that the difference in votes was extremely small. The next thing he revealed was that when Shardul made his entry in the BB14 house, he came with a very heavy heart. His mother is very sick but he never let this sad reality interfere with his work and did not even let us know about it. He gave his best to the show. Maybe this is the reason why he did not come across as entertaining like other housemates.

We wish Shardul the best in life and hope his mother feels better very soon.

Salman Khan reveals if he will work with Priyanka Chopra again

No one should be next to MS Dhoni while he sneezes; Shikhar Dhawan reveals why

Anees Bazmee revealed why he hasn’t worked with Ajay Devgn or made a thriller in years?