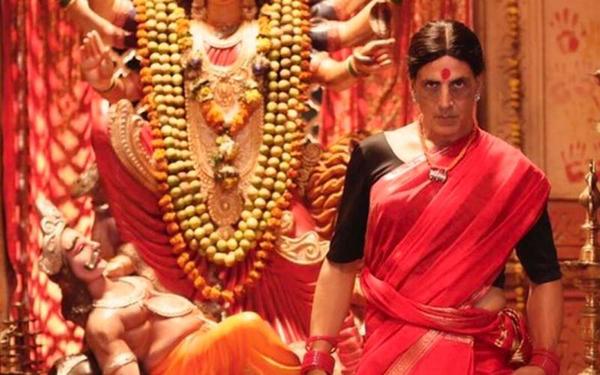 Image Credit: She the People

Reviews are already pouring in on Twitter and are as varied as all Akii films usually are. If you are an Akshay Kumar fan, you will like the film but if you are not, you find it nonsensical! Some people are appreciating the fun and humur mixed with horror in the film and others are finding it hard to even sit through the whole length of the movie!

So grab your popcorn and gather your family around the TV tonight and enjoy Akki's Lamii!

Look Forward to a Big Clash This Divali!

Ashay Kumar Humbles Haters With His Response to the Award Controversy

When Will Bollywood Get Over The Star-Fixation?

Sooryavanshi, 83 makers are ‘willing to wait for 4 to 6 months’ for the film’s release

Akshay Kumar and Shahid Kapoor in the race for Allu Arjun’s Ala Vaikunthapurramuloo’s hindi remake?

Does Akshay not want to repeat his actresses in films?

Akshay and director Neeraj Pandey teamed up again for a film

Lisa,Akshay And Anupam Kher On The Sets Of Shaukeen

Did Son of Sardar Impress the Audience?
LATEST EVENTS / GALLERIES
Most Read
...loading