Meet 'King Shukla' in the Fields of Punjab! 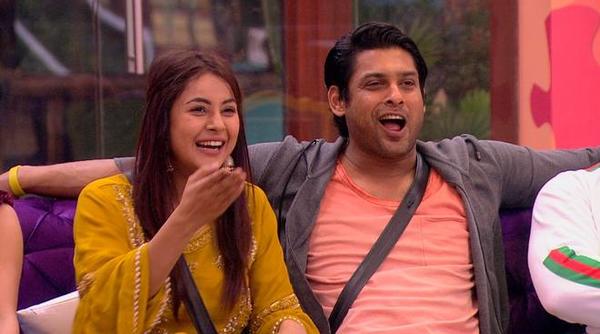 Bigg Boss 13’s popular pair - Sidharth Shukla and Shehnaaz Gill - are presently in Punjab and are making the most of their time there. Sidharth took to Instagram to share a picture and video from there.

Sharing a picture as he impersonated like Shah Rukh Khan in Dilwale Dulhania Le Jayenge, among mustard fields, he wrote: “Turning fields into reels. #Punjab.” His fans were excited to see him; one of them wrote: “Looking so good in red.” Another fan said: “Was waiting for this pic from so long.” A third person wrote: “I love u king OMG u look amazing.”

Sidharth shared another video, which indicated him riding a bullock cart. He was seen standing on the cart, navigating a bull as the animal pulled the cart. Reacting to the video, Shehnaaz, who has often declared her affection for him, wrote: “Buraaahhhhh.” His fans loved his desi style, as they called it. One fan wrote: “Ahaaaaa desi style.” Another said: “Wohooo Punjabi Life Jatt Life.”

In the picture as well as the clip, the clear and sunny day in Punjab was soothing to the eye as Sidharth enjoyed his day out in the winter sun. The duo are currently in Punjab to shoot an upcoming music video. They were one of the most loved couples in Bigg Boss 13. While Shehnaaz has been open about her feelings for Sidharth, he has always upheld that she is his good friend.

Shehnaaz Gill Appears on BB14 and #WeLoveSidNaaz Begins to Trend

Here's a Treat for All SidNaaz Fans

Sidharth,Shraddha And Prachi Desai On The Sets Of Jhalak Dikhhla Jaa 7

Shahrukh and Juhi at KKR vs Kings XI Punjab Match